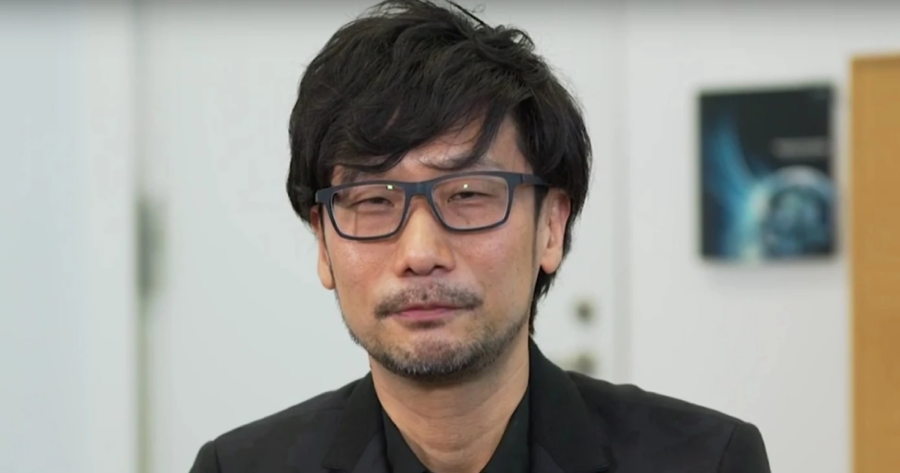 TOKYO — Konami has announced a surprise partnership with renowned video game designer Hideo Kojima, confirming this morning that the video game company would be releasing a new Death Stranding pachinko cabinet this year.

“Initially, we were concerned that Kojima-san would rebuke our design, as he has publicly distanced himself from Konami in the past,” explained Katsunori Okita, president of Konami Amusements Co. “But once we explained that we have nothing to do with those idiots in the gaming division, and that we wanted to put his name on at least six parts of the machine, he seemed on-board.”

Konami reportedly showed Kojima a prototype pachinko cabinet when pitching the project, but the famous game developer took it upon himself to implement new features into the machine, meant to help bridge the worlds of Death Stranding and pachinko.

“I wanted to make a connection to the life-saving beverage in the video game, so all of the pachinko balls are made from recycled Monster Energy cans,” said Kojima, whose design reportedly increased total production costs by roughly $50 million. “Each game is bookended by a five minute conversation from Die-Hardman, Amelie, and other members of the Bridges crew (usually about how bridges can be built from small metal balls). Also, all pachinko ball winnings must be carried on the player’s back while transporting them.”

While sources claim there was initial conflict between the company and designer, Kojima ultimately won the executives over with his innovative choices.

“Though a few of Kojima-san’s ideas were unusual, we knew we had a hit when he gave us the urinal design,” said Okita of the collapsable toilet at the base of each Death Stranding cabinet, an industry first. “We’re not sure what the urine is used for, but we’re excited to have this innovation so that pachinko players never have to leave their seat!”

As a bonus, Konami has hinted that pachinko parlors who order the game will receive an exclusive prize: stuffed animal versions of Death Stranding’s terrifying Shark-Squid.