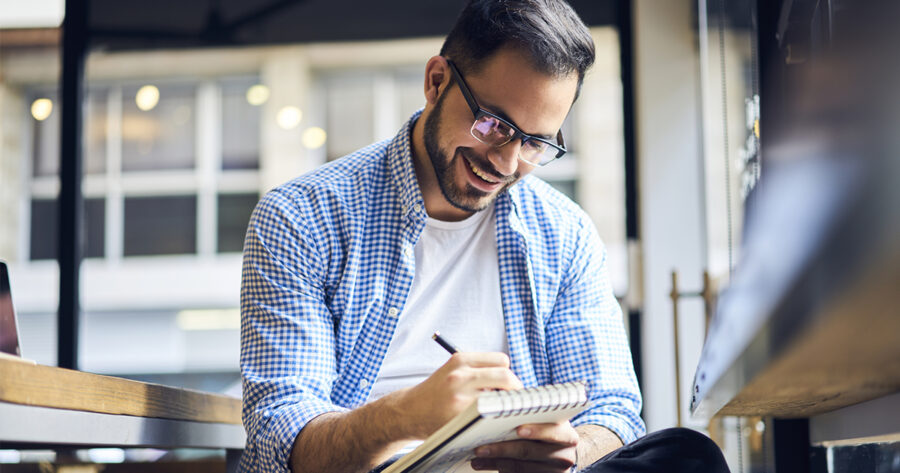 SAN FRANCISCO — IGN writer Austin Rivera expressed his excitement this week to begin playing his advance copy of Call of Duty: Black Ops 4, a game which he just finished reviewing for the prestigious video game website.

“With most games, I usually just copy and paste my full review from Boomstick’s YouTube page and tweak a few words,” said Rivera while waiting for COD’s day one patch to download.  “But Black Ops is one of the biggest games of the year, so my editors really wanted me to take my time with this one.  I just can’t wait to see if any of the stuff I wrote is true!”

Rivera, who has worked at IGN for the past five years, says that this unorthodox review style is fairly standard for the gaming site, noting that deadlines and time constraints often keep reviewers from fully enjoying, or often even playing, a game at all.

“Honestly, it’s rough trying to fit all these games into my schedule. Usually I’ll just praise a game as a bold step forward for the franchise, nitpick a few technical issues, slap an 8.5 then ship that bad boy out.”

When asked whether this method made him enjoy his job less, Rivera’s demeanor changed dramatically as he considered his answer.

“I guess I never really thought about it before.  I’m really just glossing over someone else’s hard work, giving it an arbitrary score and shouting it out into the void, where other lost souls will gloss over my writing to get to the score and forget about it entirely a few minutes later,” Rivera said somberly while staring at the load screen. “I could probably write anything I want in there, because nobody is really going to read it. I basically have a bachelor’s degree in garbage.  Oh my god… I think I’ve made a huge mistake.”

As the game finished loading, Rivera wiped the tears from his eyes and perked up considerably, shouting, “But hey, I hear the battle royale mode is cool as hell!”