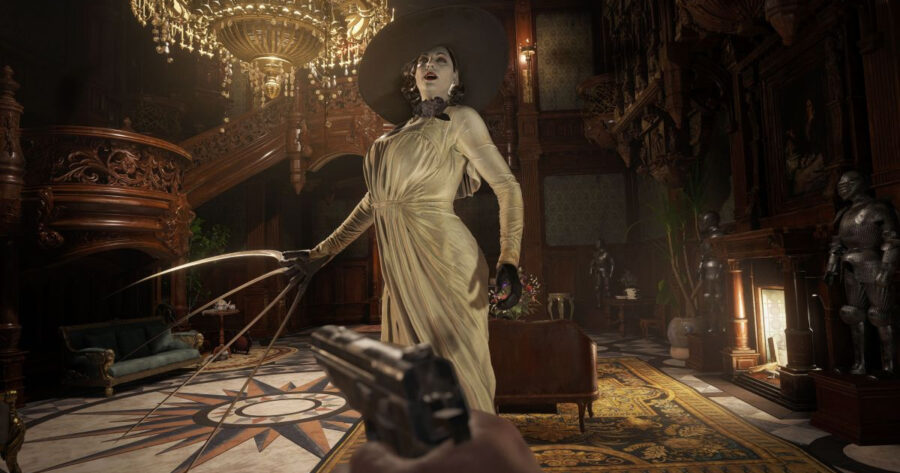 OSAKA, Japan — Capcom’s announcement that the highly anticipated Resident Evil Village will include a robust crafting system has fans double-guessing their excitement, according to those familiar with the situation.

“Why would we just focus on survival horror when this game can be so much more?” said game director, Morimasa Sato. “We figured we’ve already made the game where you are on the run from an imposing threat as you navigate a horrifying reality. While that’s all still there, players will now also be able to cook elaborate meals based on recipes they find in the world or even take one of the vampire sisters bowling. I really can’t anticipate a single person being turned off by this.”

According to Sato, players are going to want to max out their crafting skill in their progression tree as they level up to get the most out of this new system. The announcement has sparked all kinds of responses from the game community.

“I’m not sure I like this shift toward cramming every system out there into every AAA game. I miss when developers took a few core ideas and really honed in on making those the best they can be instead of over-bloating their product with mechanics and features that take focus away from what actually works well and is fun to play,” said user /u/residentweavile4 in a Reddit comment downvoted 361 times.

“This,” said a reply from user /u/presidentleonkennedy that was inexplicably upvoted 412 times.

In order to win back the support from fans, however, Capcom has since tweeted that there will be an in-game camera function you can use to take selfies while running from Lady Dimitrescu.