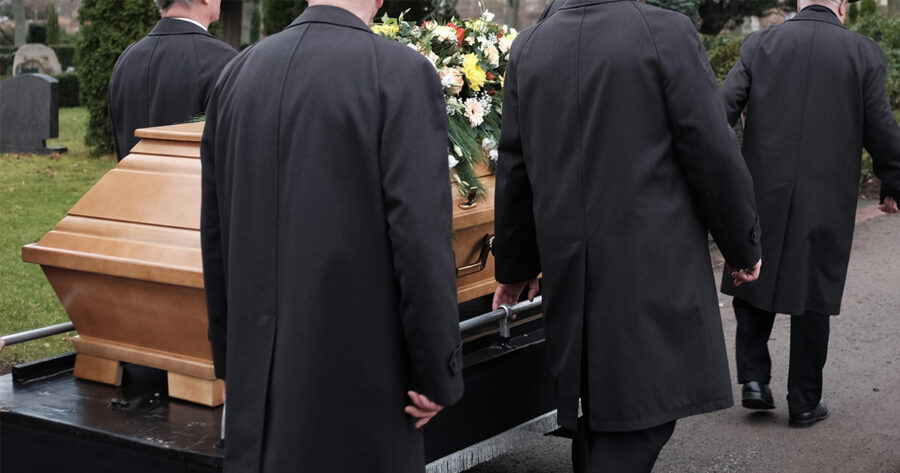 “Grandpa Herb was such an important role model in my life, despite having such a low KDR,” granddaughter Melanie Mockler said during a speech given at Schumeister’s funeral. “He taught me to be myself, to fight for what’s right, and to always give everything your all even though you’re such a friggin noob who can’t even get a single kill.”

According to those close to Schumeister, he enlisted in multiple wars, including World War 2, the Korean War, and the Vietnam War, in desperate attempts to raise his KDR, but was unable to reach anything beyond 0:0 until his death.

“He was one of those guys who would claim that the stats aren’t accurate online, that they probably haven’t loaded all the way yet,” Schumeister’s 87-year-old wife Doris Schumeister, who reportedly has a KDR of 14:0, told reporters. “We come from a different time, sometimes government records are lost. But I have been with him since high school; I know he was a scrub.”

“He was pretty good at callouts, and I loved him as a teammate… but he could never quite get over that hump,” she explained before police arrived, having been tipped off by reporters after realizing she had admitted to murdering fourteen people.

At press time, Herbert Schumeister was buried in a plot next to his parents and late brother. His body disappeared a few seconds later.