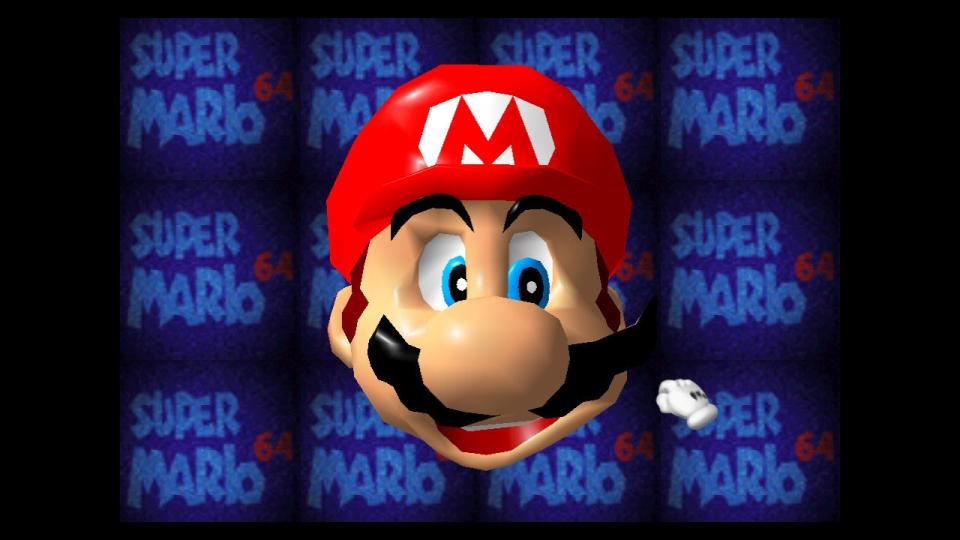 PEEKSKILL, N.Y. — Local grandma Meredith Blum has been stuck for two days on the opening screen of Super Mario 64, reportedly unable to complete the part where she can pull on Mario’s adorable, puffy cheeks.

“My gosh, isn’t he just scrumptious?” said Blum, entering her fourth straight hour of the opening screen. “I’m starting to understand why my grandkids spend all day on this thing. Video games are a blast! Golly I could just eat him all up.”

Despite the large blinking letters in the left hand corner saying “Press +,” Blum seemed unable to actually start the game, instead staring transfixed.

Blum’s grandson, Jacob Haynes, said that he purchased the game for his grandma in the hopes that it would give her something to do. If she was occupied, he reasoned, he would have to visit less often.

“Look I love my grandma, but I’m not sure how many more visits my cheeks can take. Once she gets her claws into you, it’s over.” Haynes explained. “I guess I’m happy that she’s having fun, but it’s a limited edition game, so I thought she’d at least play it. You see a lot of those gaming grandmas online — I think one was covered in the New York Times — so it’s not an age thing. Grandmas are capable, in theory, of gaming.”

At press time Blum had grown worried that Mario wasn’t eating enough. “I hope they’re feeding him over at Nintendo. He looks so thin! I wouldn’t have to worry so much if he could just find himself a nice Jewish mushroom girl, instead of that shiksa, Peach.”