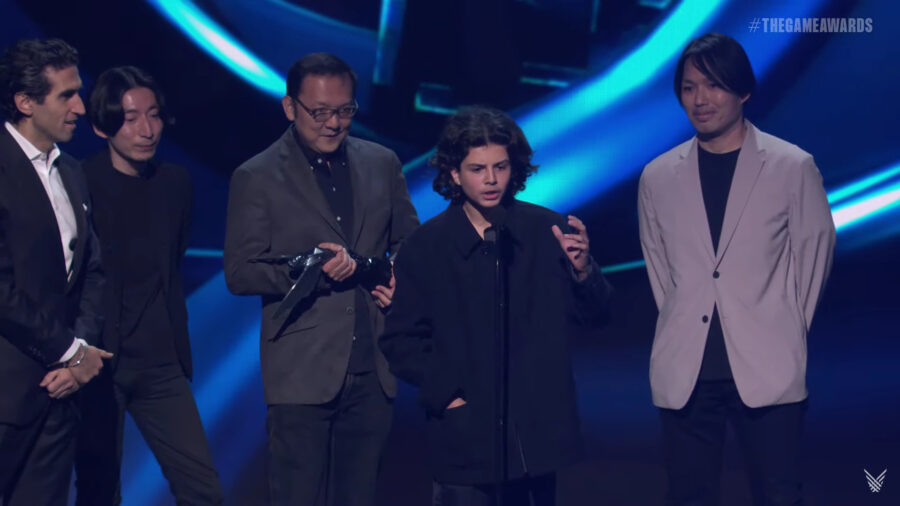 LOS ANGELES — A gamer who interrupted Elden Ring’s acceptance speech at the 2022 Game Awards has been revealed to have been speedrunning an Any% Racism Reveal.

“I thought he was just saying random gibberish at first, but I guess if you’re saying random gibberish in 2022, it’s safe to assume that it’s actually a string of vile antisemitism that members of some online far right group use as a calling card,” explained Game Awards host Geoff Keighley. “I don’t understand why people can’t just go up and say ‘the cake is a lie’ or whatever. I guess that kind of thing is in the past.”

The gamer, who has been revealed to be connected to InfoWars in some way, has set a new world record for the event.

“Gamers are famously racists, so it’s an incredibly crowded category,” said an expert on the alt right speedrunning community known as Race Race. “The kid pulled off some really inventive skips that we’ve never seen before and was able to quickly spawn through the stage to end up behind Miyazaki.”

“It was a very impressive world record, the likes of which we probably will not see again until the next time a gamer is given a microphone.”