Gamer Absolutely Cannot Wait to Play 5 Hours of Elden Ring, Take a Week Off, and Give Up Forever 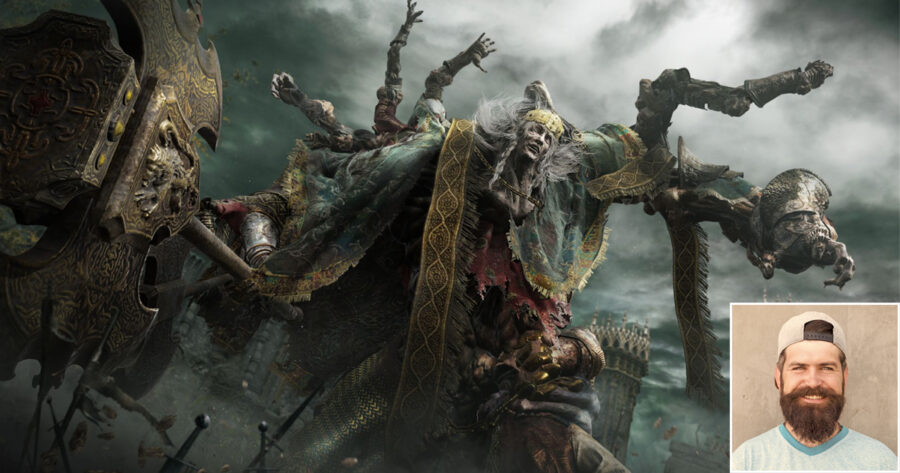 NEW YORK — Local gamer Thomas Roth is buzzing with excitement for FromSoftware’s Elden Ring to finally come out so that he can play it for five hours, take a week off because he’s too busy, and then never work up the energy to open the game again in his life.


“I love Soulsborne games soooo much! Well, I love the beginnings, because that’s about how far I’ve played in each of them,” Roth said. “Figuring out how to beat one to two bosses is about my limit for how much I am willing and able to learn. But figuring out how to beat those one to two bosses is a blast for me! And then I get busy with work stuff or hanging out with friends and that unlocks something even cooler for me: getting to watch the rest of the game on YouTube.”

“Elden Ring looks fucking sick, though. Did you see how awesome the creatures looked in the trailer?” Roth continued. “I probably won’t actually get to fight any of those because they look like they’ll probably be late game or maybe even mid-game, but I’m definitely going to read about them on the Wikis!”

According to those close to the story, Roth’s friends don’t mind that he doesn’t ever finish games in what he calls his favorite genre.

“It’s a little weird that Tom is always going on about Souls games even though he’s barely actually played them, but it’s kind of nice because then he can’t tell that I’m making stuff up when I lie about the fact that I’ve finished them,” said Roth’s roommate Marilyn McDowell. “But who am I to judge? My favorite game of all time is Hollow Knight and I never even got past Hornet. Already pre-ordered Silksong.”

At press time, Roth decided that planning on not ever finishing Elden Ring was actually the best way to enjoy a work by George R.R. Martin.