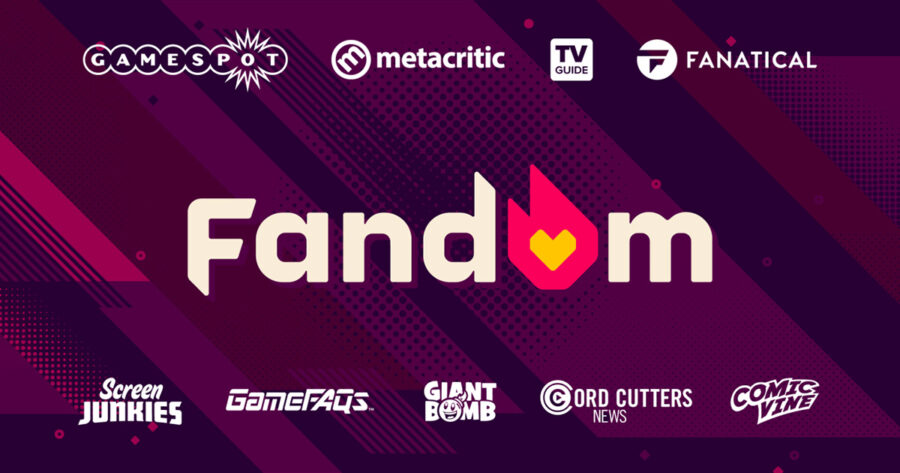 LOS ANGELES — Fandom CEO Perkins Miller was reportedly frustrated that it is impossible to lay off the unpaid users who edit and update the website’s various fan Wikias just for fun, according to those familiar with the situation.

“So apparently there are thousands of people essentially running our company for free right now, creating tons of content, and we just put ads on top of it and they’re not even employees. Do you see how much of a disaster this is? Thousands of people we can’t lay off. Thousands!” Miller reportedly said in a meeting. “I wanna lay these fuckers off. Let ‘em go. Send ‘em packing. Force ‘em to do a little tweet thread about how they’re looking for work. That’s what we’re in this business for! I don’t make tens of millions of dollars a year to fuck around and not lay off everyone I see. I know how to cut costs — even the $0 ones.”

Various Wikia editors were confused by the rumors.

“I just like to keep the EVE Online Wikia sites updated every hour with new information. It helps me relax. I have a fulltime job and everything, so I don’t know why they would lay me off. I just think it’s fun to work basically a second full-time job so that people can keep up to date on what’s going on with EVE Online,” said Wikia editor Seth Gomez. “Ya know because it’s a cool game.”

“If I get laid off from updating the Doki Doki Literature Club wikia, do I…. get severance?” said Alannah Woods. “Because I’ll take that. If I can get money for it.”

At press time, Miller was reportedly looking into rehiring the people let go from Giant Bomb and GameSpot so that he could lay them off again.