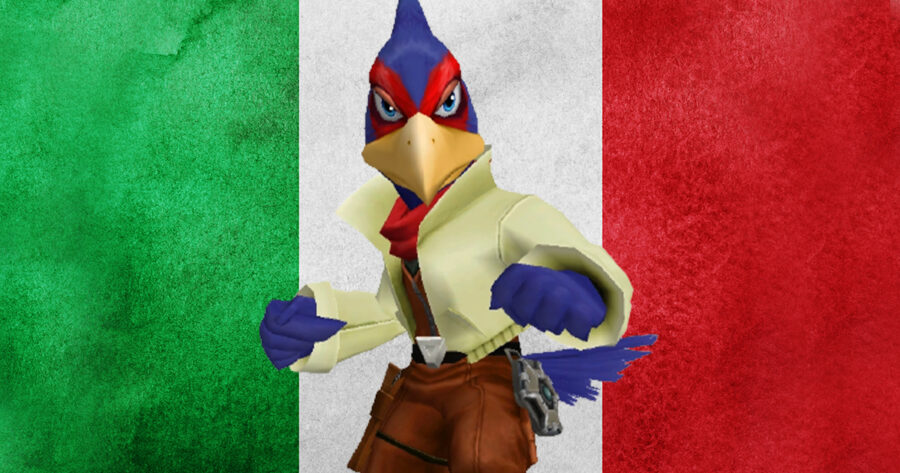 “It’s just ridiculous. I get that he has seniority, but it’s almost offensive that Nintendo looks to him as the main Italian guy of the company. I mean have you heard the way he talks? He’s like a cartoon character. ‘Let’s-a-go! Okie-dokie!’ No one from Italy actually talks like that!” Lombardi said. “I mean, most of my cousins and extended family do talk like that, but as a second generation Italian-Cornerian, it comes off as incredibly pandering. And you know what? It perpetuates a harmful stereotype that people really believe! Ever since Slippy Toad watched the Sopranos, I can’t get him to stop doing the fucking voices and giggling to himself. It’s really offensive!”

“All I’m saying is that Nintendo and the community surrounding it could afford to recognize a second major Italian character, and I think that character should be me,” Lombardi continued. “I have a lot of cool Italian catchphrases too. ‘Personally, I prefer the air.’ A lot of people think that has to do with flying around, but it has to do with the beautiful air in the Italian Alps. And sure, Mario has a classic working class profession, being that he’s a plumber. But he’s barely been a plumber for the last 30 years or so. Space Pilot is also an incredibly important working class job.”

According to those familiar with the situation, Lombardi’s comments have made waves in the Nintendo character community.

“Waaaaaaaaah!” said Nintendo fan favorite Waluigi. “That’s not just my catchphrase, but it’s also the noise that Falco makes every time he speaks! He’s a little baby! Hahahaha! If anyone should be the next flagship Italian, it should be me! Waluigi! Everybody loves Waluigi! Am I even Italian? I don’t know! Who cares? It’s Waluigi Time and I’ll be eating canolis off Falco’s grave before he’s the next big character of any kind in this universe. Hahaha! When was the last time there was a Star Fox game? Can Falco even play tennis? No!”

When reached out to, Mario’s representatives said that the famed hero did not wish to comment on the situation. Thirty minutes later, however, we received a response from Mario himself, with a message for Falco Lombardi: “Let’s-a-go fuck yourself!”