Every Band Added to Fortnite 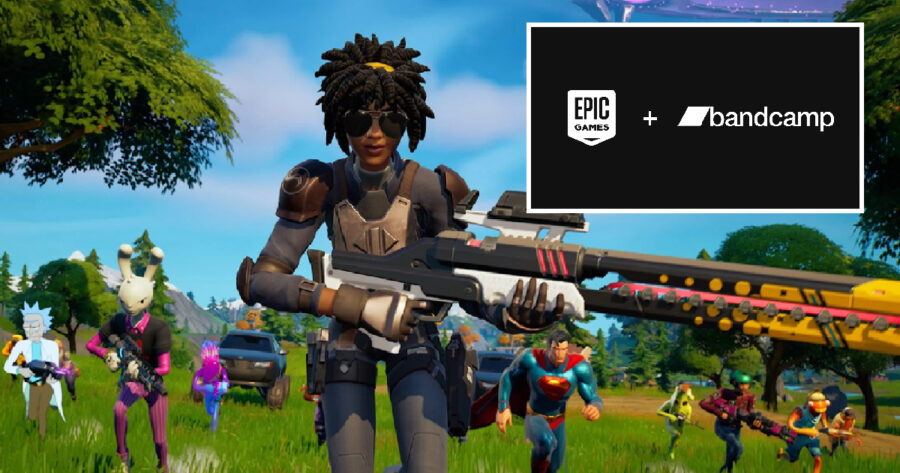 CARY, N.C. — Following the acquisition of Bandcamp by Epic Games, the company has announced that every single music act to ever exist will now be playable in its flagship game Fortnite.

“We are very excited to announce that every single band is coming to Fortnite,” said Epic Games CEO Tim Sweeney. “From The Rolling Stones to your high school band that recorded one song before breaking up because your bassist kissed your girlfriend, every musician who has ever lived will be collectable in the Battle-of-the-Bands-Pass, available now for $10. Whether you like it or not, this was all possible thanks to our acquisition of Bandcamp.”

Despite many fans praising the announcement, several musicians have spoken out against the deal.

“What the fuck? I don’t want to be in Fortnite! My music isn’t even on Bandcamp!” said pianist Alana Corona. “I don’t want to see kids playing as a character that is specifically supposed to be me, wielding a gun and killing other people. I mean there are thousands of explicitly anti-war singer/songwriters who you can now run around shooting people as, in Fortnite. I just shot a child in the face with a shotgun as John Lennon. How the hell is this not a massive legal issue?! I called them and they just laughed before hanging up. We need to protest this!”

Other musicians, however, have found no issue with the acquisition.

At press time, Sweeney announced that he was looking into adding all remaining characters to Fortnite through potentially acquiring fan fiction website An Archive of Our Own.