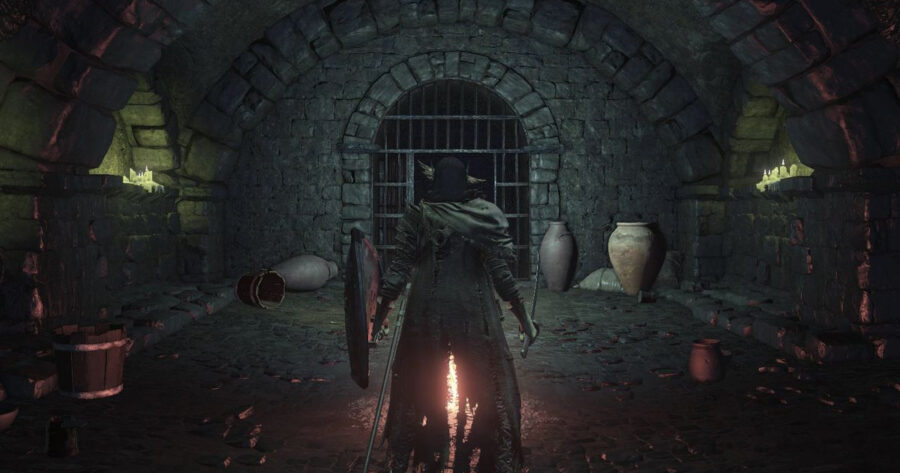 THE FORBIDDEN WOODS — A run-of-the-mill dungeon has caused controversy by insisting that entry level henchmen and guards must have three to five years of EXP before even being considered for employment.

“Ah, fuck that, I’m fresh out of warrior training and I can’t get anyone to take me on,” said Gilthrax the Strong, who’s been unemployed for two years. “I get that I’m not gonna lead a crusade right away and all that, but I thought I could get a job somewhere standing in the same spot in the castle all day, and work my way up from there. That’s what my dad always told me I’d have to do. I’d tell him he was wrong if he hadn’t been slain at work. Actually, it was in this very building if you can believe it.”

Managers at the dungeon defended their controversial hiring practices.

“We’re just a dungeon trying to compete with the flaming temples and whatever the fuck,” said Glenn Hulton, owner and manager of The Cursed Ruins. “It’s our right as small dungeon owners to hire and not hire whoever we see fit. You walk into any dungeon, you see the same thing. It’s unfair to single us out just because someone wrote a Medium post about this particular dungeon.”

Many of the town’s elders said that the hiring issues of today are being overblown.

“The problem isn’t the dungeon, it’s the warriors,” said Ackland the Great, a great fighter who thrived decades ago. “These adventurers today, they gotta pull themselves up by the foot plates and just go out and get it. When I was their age, I was in a guild, had saved three princesses, and the town bards had a whole album about me. These kids today just don’t want it, that’s the problem.”

As of press time, the dungeon had found itself embroiled in a new controversy after subverting the traditional hiring process entirely and just hiring the son of Dracula.