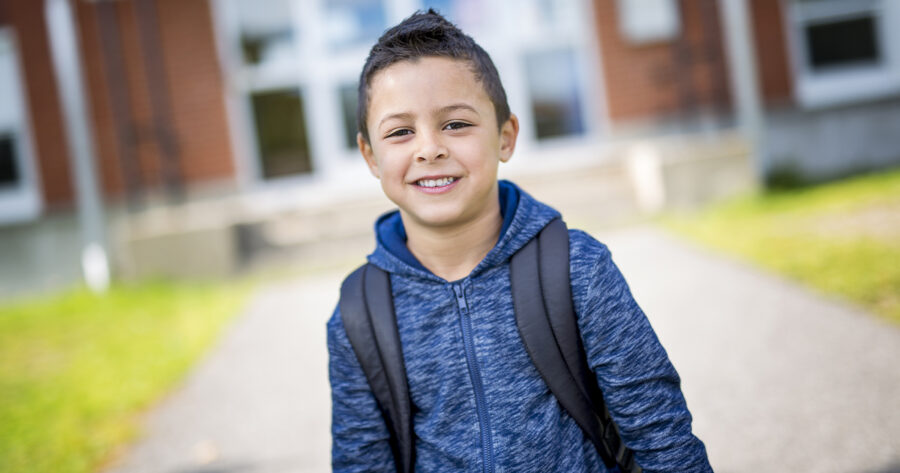 MADISON, Wisc. — Receiving widespread ridicule from other Pokémon fans who openly pitied such a basic Pokémon choice, local 7-year-old poser has been outed as actually liking Pikachu, who sources say is universally understood to be a worthless rat with lower base stats than Luvdisc.

“I like Pikachu because he shoots lightning! Lightning is cool!” said Timmy Berenson, 7, blissfully unaware of what a fool he had made of himself by expressing such a pedestrian opinion. “Also he has cute red circles on his cheeks, and red is my favorite color. But I don’t mind that Pikachu’s mostly yellow, because yellow’s a good color, too.”

Berenson’s comments were eviscerated by those in the local Pokémon community.

“It’s kind of pathetic that someone would even say Pikachu’s name out loud in 2022, doesn’t everyone know how bad that weakling’s defense is?” said Brock Weiland, 42, who first became aware of Berenson’s Pikachu fandom while standing behind him in line at a local GameStop. “I would have given him a little credit if he’d at least added a qualifier that he meant Pikachu specifically holding onto a Light Ball to raise its Attack and Special Attack stats, but he didn’t even seem to know what I was talking about. And when I quizzed him on what Pikachu’s EV spread was, he said ‘Isn’t Eevee a whole different Pokémon?’ I’m terrified that his generation will inherit our world one day.”

When asked for further comment after being presented with Weiland’s critical feedback on Pikachu, Berenson said that his other favorite character on the show is Pikachu’s owner, Ash Ketchum.