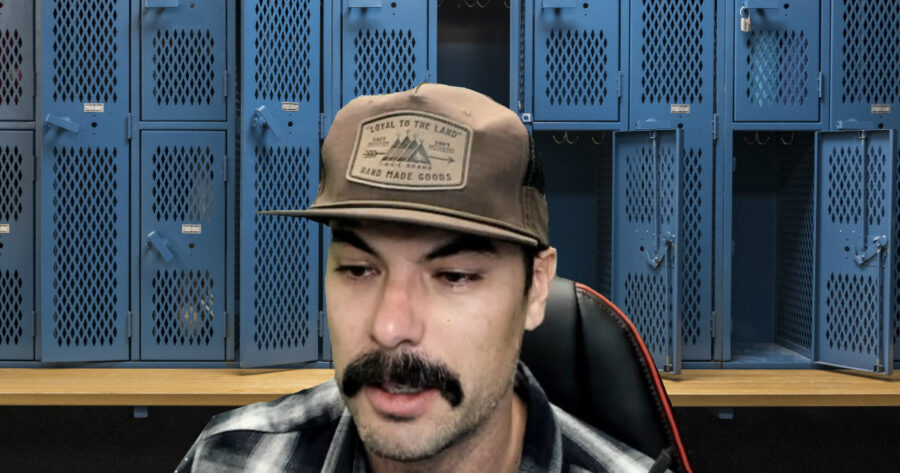 ENCINITAS, Calif. — Herschel Beahm IV, better known by his Twitch persona Dr Disrespect, apologized for streaming on Twitch from a public bathroom today with a YouTube stream from Earl Warren Middle School’s boys locker room for approximately twelve minutes before being banned from the platform.

“I’m gonna be better,” a teary-eyed out of character Beam said to an audience of about 300,000 people on YouTube as sixth and seventh grade boys walked around behind him, getting ready for gym class. “I just want to be completely transparent with you guys. I know I let you down and I’m not gonna do that again…”

Beahm then paused for a moment to collect himself after crying, continuing, “regardless of how much attention and how many new fans I gain in the process. Stupid fucking mistakes, man.”

Beahm told fans that he expects to take a break from streaming to focus on his family and that he does not know when he will return, except that it will be on June 19th at 8 a.m. PST.