Disgusting: [NERD PROPERTY] Fans Are Boycotting Because It Features Some [MARGINALIZED PEOPLE] *TEMPLATE* 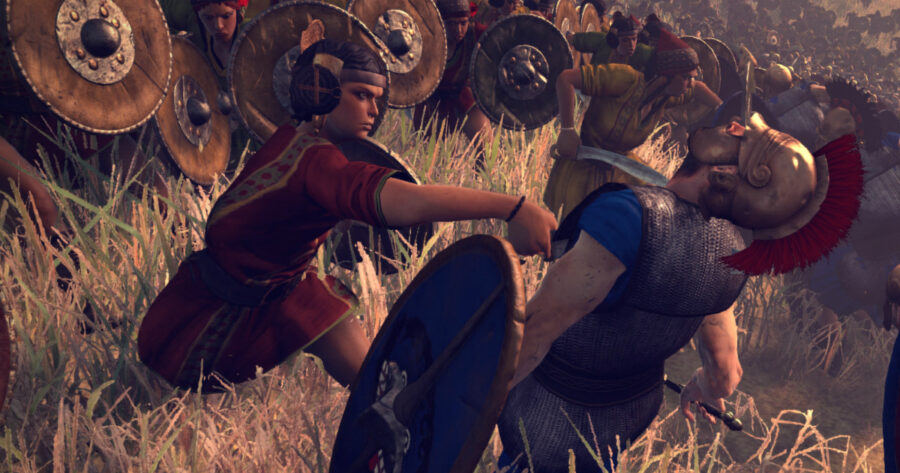 THIS IS A TEMPLATE. DO NOT FORGET TO FILL IN THE BLANKS WHEN THE INEVITABLE NEW STORY COMES OUT. DO NOT DISTRIBUTE. – Editor

Ugh, not again. We saw it happen with Star Wars, Battlefield, and countless others… now it’s happening with [NERD PROPERTY].

Yes, that’s right, our beloved [NERD PROPERTY] is under attack from internet trolls.

Fans all over the web (mostly straight white men) are fuming over the fact that [NERD PROPERTY] is somehow “historically inaccurate” with the addition of [MARGINALIZED PEOPLE] despite the fact that [IT IS NOT EVEN TRUE HISTORICALLY / PROPERTY TAKES PLACE IN MODERN DAY / PROPERTY TAKES PLACE IN ENTIRELY FICTIONAL UNIVERSE COMPLETELY REMOVED FROM OUR OWN]. Even though it makes no sense, these fans are gearing up for a boycott of [NERD PROPERTY] until they get what they want. Goddamn it.

Let’s take a look at some of the arguments specific to this story and break them down one by one:

OK so we know that [PROPERTY’S CREATOR] isn’t trying to push a liberal agenda because they have stated time and time again that the [MARGINALIZED PEOPLE] are barely in [NERD PROPERTY] in the first place. The series still prominently features a ton of straight white guys just as it always has! Honestly, it’s a long time coming from a series that has consistently cast [MARGINALIZED PEOPLE] aside for no real reason, so it’s barely a victory for anyone on the left.

OK, yes, [ARTIST] could have handled that situation more appropriately. We are not arguing that it was the best use of their Twitter feed at all. That being said, firing [ARTIST] makes absolutely no sense! People are allowed to vent on Twitter and no one has any obligation to be nice to you on the internet, even if you’re a customer. Especially considering, they’re right: you DON’T have to buy the newest [NERD PROPERTY]. Of course, a simple block would have been more appropriate than “[SPECIFIC VITRIOL DIRECTED AT TWITTER USER WITH 7 FOLLOWERS]” but when you have to deal with constant attacks all day from disgusting GamerGate trolls and MAGAbots, you start to lose your patience a little bit. And when you and your family get death threats over the phone at your home? You might lash out at a Twitter user. [ARTIST] apologized and it’s time to move on.

[REDDIT THREAD WITH 20,000+ UPVOTES SUGGESTING WE MURDER EVERYONE INVOLVED WITH NERD PROPERTY]

Jesus Christ. Yes this is 100% real – How has this not been deleted by Reddit when [REDDIT THREAD COLLECTING IMAGES OF PERSONAL THREATS] was?!

Hey, we wish you all the luck and will be watching from the sidelines. If you want to make your own version of [NERD PROPERTY] by [USING MODS / DELETING ALL CONTENT FEATURING MARGINALIZED PEOPLE / CREATING YOUR OWN VERSION FROM SCRATCH WITH A TEAM OF 40 WRITERS WHO WROTE A COLLABORATIVE SCRIPT OVER THE INTERNET AND THEN BOUGHT ONE $150 CAMCORDER ], then you are absolutely in your right to do so! Honestly, who knows, it might be good. That being said, don’t expect [PRODUCTION COMPANY] to not sue the shit out of you, let alone canonize it as an official property.

So that’s the uniquely horrifying story this time around. Obviously, the boycott will probably not be as effective as fans think considering the size of the [NERD PROPERTY] franchise, but we would not be surprised at all if [PRODUCTION COMPANY] caves in a matter of days. Stay tuned for more updates as this story develops and please report any harassment you see in our comment section.

Update: [ARTIST], previously mentioned, has been fired for an unknown “unrelated reason.”