Digimon Having Rough Day Whispers to Himself He’s the Champion 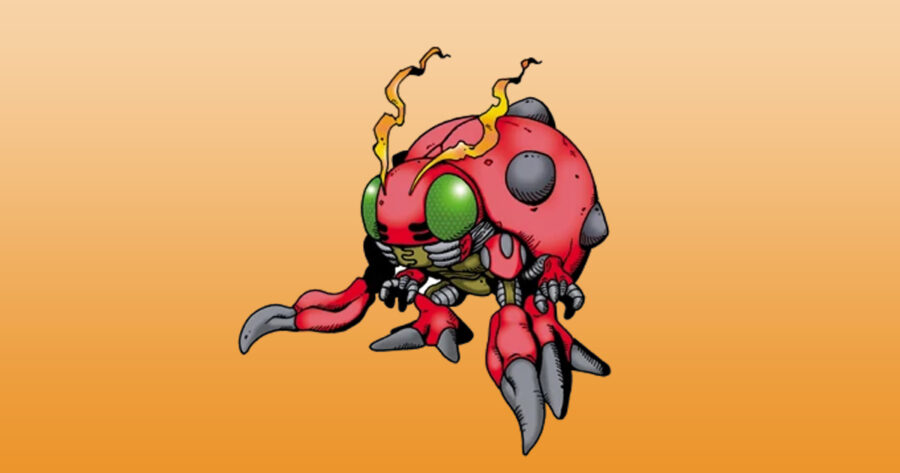 THE DIGITAL WORLD — Trying to calm himself down after a really stressful day, the Insectoid Digimon Tentomon reportedly took several deep breaths and began to recite positive affirmations to himself in a whisper to remind himself that he’s the champion.

“Digivolve into Champion,” Tentomon said, exhaling as all of the tension of the day left his body. “Digivolve into Ultimate,” he continued, allowing all of the stresses of life in the Digital World to fade from his mind and be replaced by visions of himself as a proud and beautiful MegaKabuterimon, rising above any challenge the world might throw at him.

“Digimon, digital monsters. Digimon are the champions,” Tentomon repeated again while running the edge of his claw along the rim of a singing bowl and letting his mind go completely blank. After several more repetitions, Tentomon brought his eyes back into focus, blew out the sage smudge stick that was still burning on the table in front of him, and went to go get prepared for bed, feeling like a brand new mon.