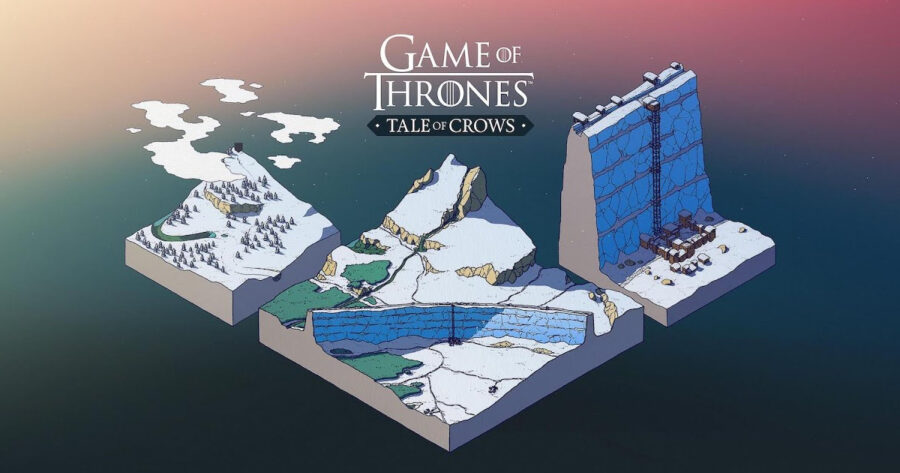 SHEFFIELD, U.K. — A prequel video game based on the hit television series Game of Thrones and published by Devolver Digital reportedly takes place in a time long before people stopped being really angry about the ending of Game of Thrones.

“Game of Thrones: Tale of Crows takes place 8,000 years before Jon Snow took the Black and joined the Night’s Watch… and 8,000 years before Arya took out the entire goddamn White Walker army by being sneaky and stabbing one guy. Fuck, sorry, I’m getting pissed off just thinking about it,” said Jake Hollands, the game’s director. “What sets Tale of Crows apart from other Game of Thrones games is that it’s an idle game you play on your phone. You’re supposed to make some moves and then forget about it for a while — kinda like how the culture at large forgot about how monumental Game of Thrones was before they botched the landing. Oh god, I gotta stop.”

Fans of the game confirmed that it harkens back to a time when they were still excited about the massive HBO series that, according to many, went awry.

“There’s definitely a renewed ASOIAF interest floating around right now due to House of the Dragon that I think games set in this world could benefit from. Too bad Tale of Crows takes place at the Wall and features zero dragons, making it Game of Thrones as fuck,” said user @DolorousEdEddAndEddy. “Luckily this game takes place all the way back in the Age of Heroes and puts me in the mindset all the way back in the Age of 2013. It was a simpler time back then — hell, some people think it was greatly exaggerated — but I believe it was exactly as I remember it, and I’m happy to spend time there, even if just in a game.”

At press time, to stay true to the A Song of Ice and Fire book series, as opposed to the television show, Hollands announced that he would begin working on a Game of Thrones: Tale of Crows DLC that he planned to never complete or publish.

Oh god, oh no oh nooo this article is sponsored by Devolver Digital!! What ever happened to ethics in video game satire?? It’s like they’re PAYING for FAKE REVIEWS. It’s just not right. I just don’t know what to do with myself now. I guess I better see what Game of Thrones: Tale of Crows is all about and decide for myself if it’s worth getting really Mad about this online. Cuz if it is, then boy oh boy am I gonna get Mad. I’m gonna Post so hard about this.