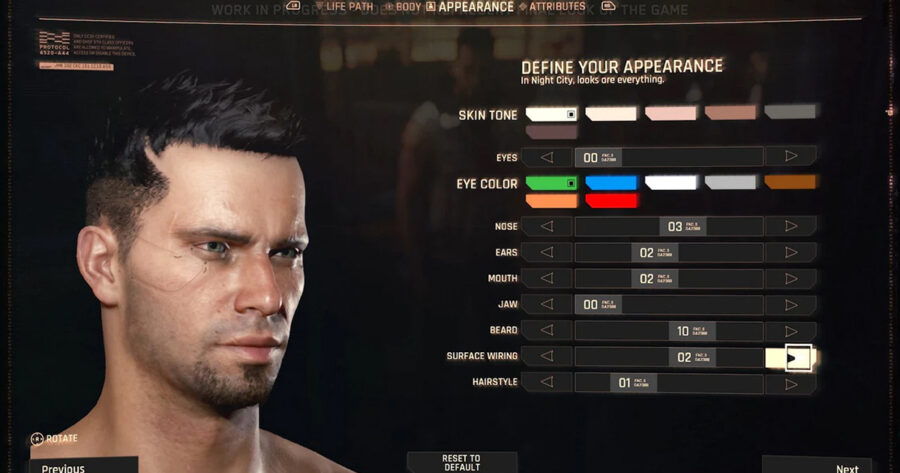 WARSAW — Fans of CD Projekt Red’s upcoming Cyberpunk 2077 are upset at the level of character customization, citing that they are still not able to choose how many hours of work Cyberpunk developers work a week.

“I guess you can say we grossly misunderstood what people wanted out of customization. We thought fans would want to pick and choose the color of each individual pubic hair on their character with an RGB slider. Kind of the opposite of the ‘make devs work fewer hours’ thing apparently everybody’s into,” said Cyberpunk 2077 director Adam Badowski. “But don’t worry. If Cyberpunk 2077 ever comes out, we’ll get our devs working around the clock to rush out a DLC that gets fans the level of customization they deserve.”

Despite the outcry from fans, news of the complaints have not yet reached Cyberpunk 2077 developers.

“Hey I’m sorry, but I really don’t have time for an interview right now,” said one developer when asked to comment. “I just have a ton of work and we really need to get this game done before the launch date in April. Wait, what did you just say? It’s NOVEMBER?!”

As a compromise, CD Projekt Red announced that they would be adding a new slider to the game allowing players to choose what symptoms of depression the overworked developers experience.