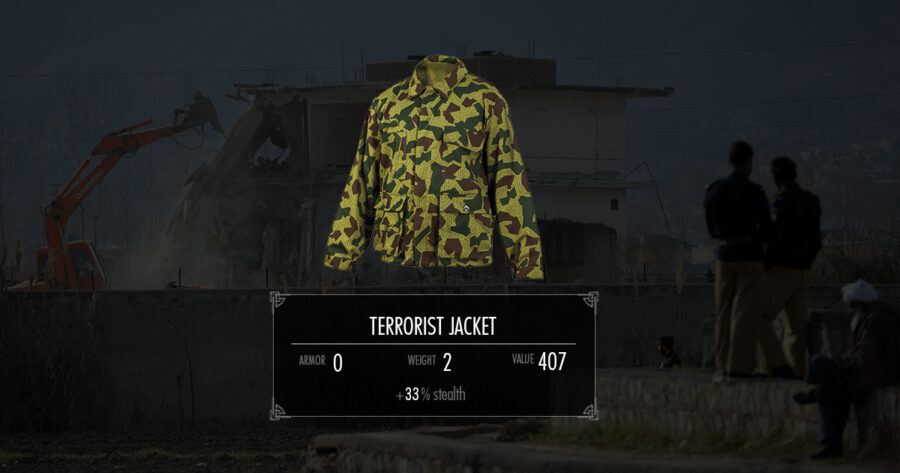 WASHINGTON — The CIA broke their silence on the amount of baller loot that dropped from the infamous Abbottabad raid that killed terrorist and final raid boss Osama Bin Laden, according to close sources.

“Going in, we knew this raid would be one of the most difficult the U.S Government has ever undertaken,” said former CIA director John Brennan. “However, based on our previous success in hardcore raids like ‘Overthrowing Leader in Third World Country,’ ‘Silencing Dissidents,’ and ‘JFK,’ I was confident our boys could pull it off.”

That confidence wore quickly, however, when there was an issue with a helicopter early on in the raid.

“I am gonna be honest, when I saw one of our helicopters go down, I thought we were not going to have enough time to heal everyone up and take down the objective,” said Navy Seal Jordan Mencel. “We only had forty minutes before the raid ended but luckily we had enough DPS to take him down in about two seconds on account of the fact we shot him directly in the head.”

The aftermath of the raid led to a problem that surprised many of the participants.

“Osama dropped so much goddamn loot the team could barely pick it all up. Thank God we had enough helicopters for them to mount up and ride back to town,” said Pompeo.

At press time, Brennan announced the CIA would only be distributing the loot to various agencies through a council specifically tasked with doing so, while wearing a sick new camouflage jacket he picked up from one of the nearby crates.