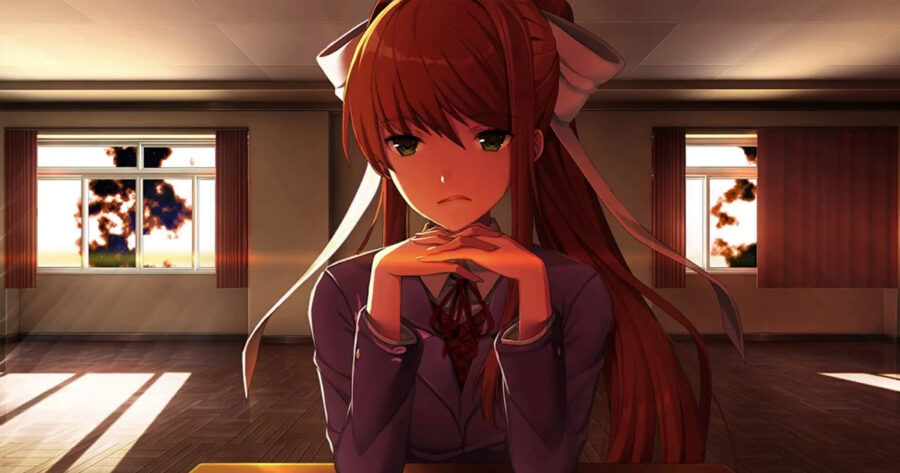 The source, who originally wished to remain anonymous, publicly announced herself as one of the members of the literature club, Sayori.

“Oh, wait did you say gamers?” she added. “OK that makes more sense.”

At press time, fans flocked to social media to discuss the new dialogue with Monika, calling it “brilliantly original,” “surreal but horrifying,” as well as “pretty hot.”