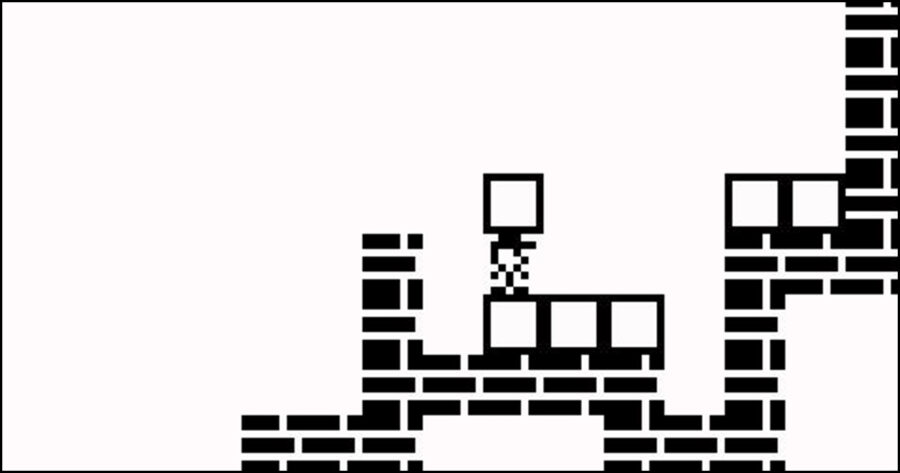 MADISON, Wisc. — Revolutionary video game Block Dude has once again won awards in every eligible category at the annual Calculator Gaming Awards, marking the sixteenth year in a row.

Block Dude is a 2-D puzzle game originally for TI-83 where players explore a black-and-white world as the titular Block Dude, lifting white squares to figure out how to get to each level’s door.

“Most gamers do not see calculators as a legitimate handheld video game console and we think that is a travesty. It’s very important for us to meet each year and decide who is the best of the best in our passionate and vibrant section of the gaming community,” said founder of the Calculator Gaming Awards, Marissa Stevens. “I love the Nintendo Switch, but to me, it does not compete with the TI-84 Plus.”

“That being said, Block Dude is by far the most impressive calculator-exclusive video game year after year and there are rarely any new releases,” she told reporters, sighing.”


According to Stevens, it can be very difficult for judges to decide the winners in each category.

“Most games on calculators are just simple pen and paper puzzles like Sudoku or Number Mazes ported over to TI’s. It’s rare that we get a masterpiece like Block Dude, so yeah it’s probably gonna take a few decades to dethrone it,” Stevens explained. “One year, we got into a heated debate over whether or not a Super Mario game on a calculator qualified for the Awards, but we decided against it because it was just a port. Block Dude is a true calculator original.”

Despite seemingly universal acclaim for Block Dude, not all agree with the judges’ decision to give it the nod at the 2018 Calculator Gaming Awards (as well as the ceremonies since 2002).

“It’s such fucking bullshit that everyone loves this stupid Block Guy [sic.] game,” tweeted Jeff Arbuckle, creator of the TI-84 Plus game Maze of Horror. “I put a fucking first person shooter into a calculator. These old judges don’t even know what kids are playing in the back of their math classes these days. They’re out of touch.”

A taping of the 2018 Calculator Gaming Awards will premiere on YouTube at 8 p.m. CST and is hosted by stand-up comedian Aparna Nancherla.