Beware: If We Make Minimum Wage $15 Then People Won’t Need Two Jobs, Meaning They’ll Have Leisure Time, Meaning There Will Be More Gamers 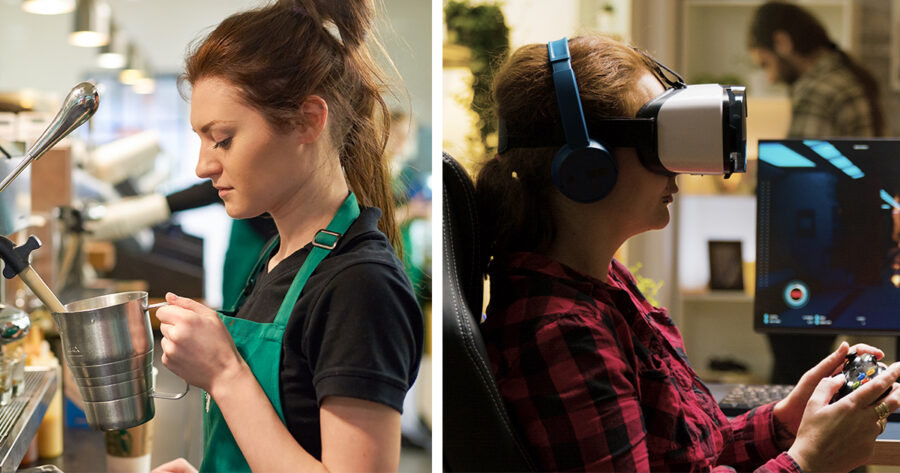 The national debate over minimum wage has raged on in the United States ever since President Biden made it an immediate priority for his administration. In recent years, many Americans have come out in favor of a progressive proposal to increase the minimum wage to $15 an hour — and it sounds good on the surface — but it comes with a grave cost to our nation’s soul that must be deeply considered. As an economist, it is my duty to inform the public on this devastating issue.

If we increase the minimum wage from $7.25 an hour to $15 an hour, it will mean that low wage workers will no longer be required to work multiple jobs in order to make ends meet. In turn, that means these workers will, potentially for the first time in their adult lives, have leisure time with which they can do whatever they want. And that means… yes, unfortunately it is true… the United States will be overrun with even more gamers.

Gaming is a national crisis in the United States. In 2021, demographic experts estimate that there are roughly 150 million gamers in the United States — already at an incredibly frightening level. These gamers indoctrinate our children in their Fortnites, post terrifying meme images featuring the clown prince of crime, Joker, and throwing eggs at my home each night around 11 p.m. I think we can all agree that gaming must be stopped.

When it comes to the debate over minimum wage, we absolutely must remember the saying: “idle hands are the gamer’s workshop.”

When a minimum wage employee gets home from their grueling shift at McDonalds, the one thing they’re going to want to do is plop on their couch, turn on their Nintendo Switch, and water some plants in Animal Crossing, thus creating another gamer. Unfortunately, there’s only one way to prevent this catastrophic possibility without legislation outright banning games: making sure that these workers have so little money that they are forced to work a second job in the gig economy as an Uber driver or some equivalent position. We need to keep these idle hands away from controllers and keyboards, and instead gripped tightly on rideshare steering wheels.

It’s true that raising the minimum wage to $15 an hour will not have any significant impact on the prices of menu items at Taco Bell, but the reality is much, much worse. Image the dystopian future where you walk into your local Taco Bell, and instead of a quesarito that costs $10, you see a cashier with a visible Triforce tattoo on their arm. If we want to keep our great nation far away from the twisted grasp of these wretched gamers, we must not allow the minimum wage to increase. 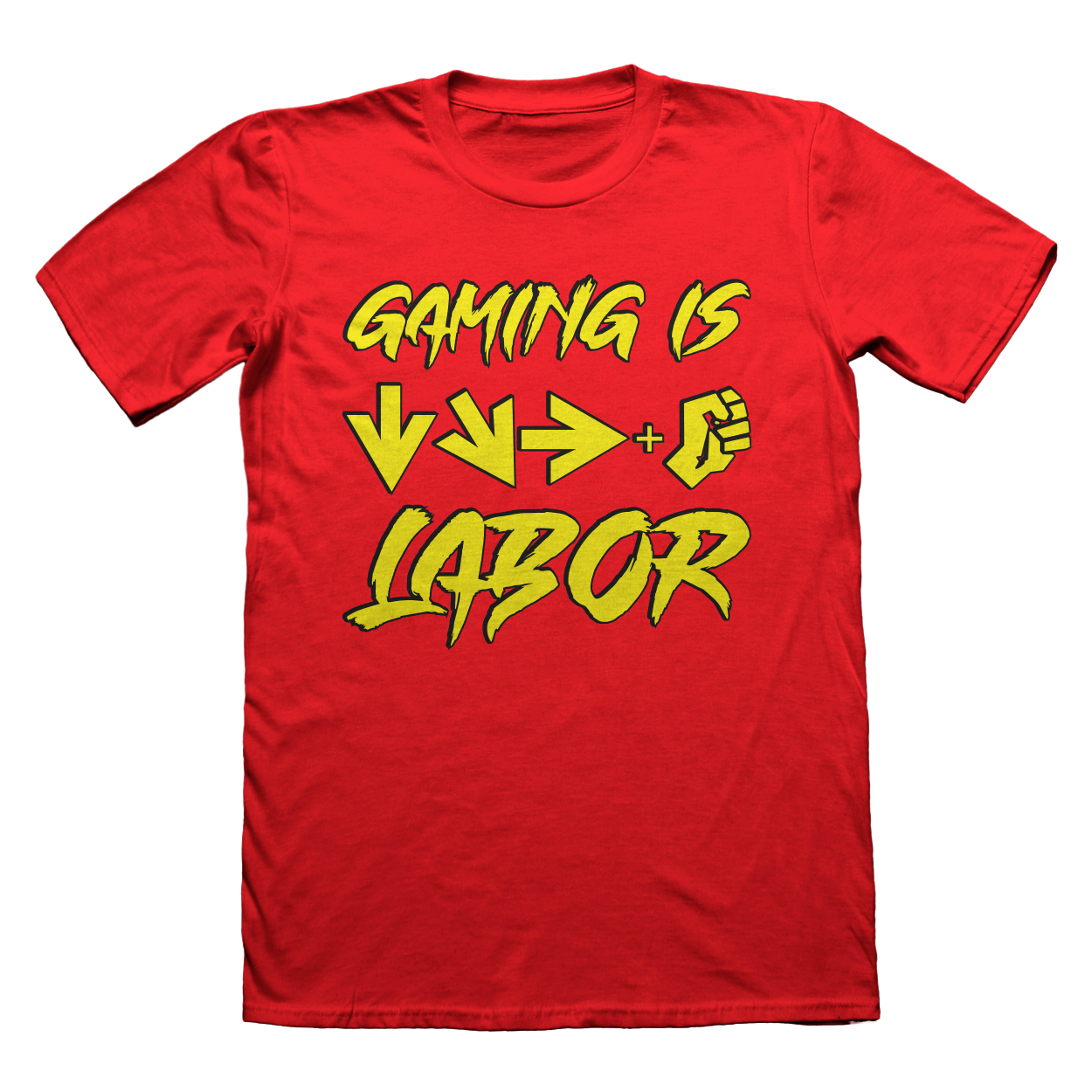