Arlo Rejected From the Muppets for Being a Gamer 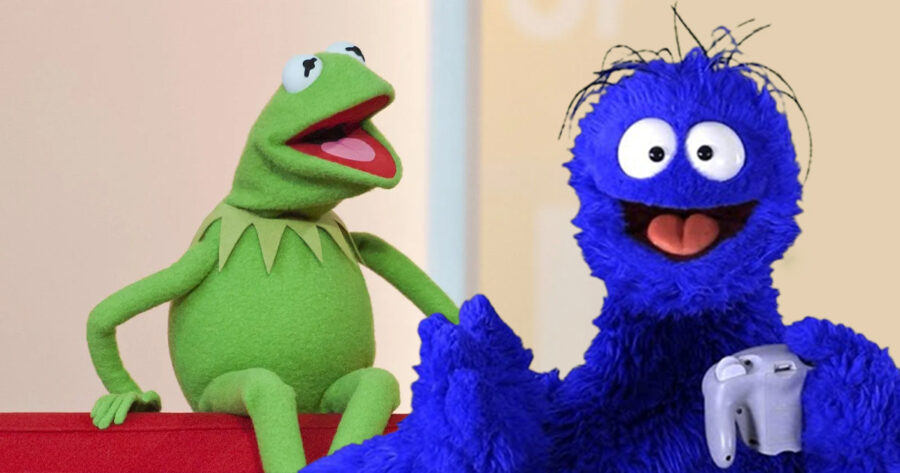 REDDING, Calif. — Following their discovery of his lengthy series of videos on various niche gaming topics, the Muppets have announced that YouTube personality Arlo is no longer being considered to join their troupe based on the fact that he is a gamer.

“Well friends, I can’t say this decision is one that I agree with,” Arlo said in a disappointed tone of voice usually reserved for disappointed reviews of new installments in the Paper Mario franchise. “I thought I was a shoe-in for the Muppets. I mean, look at me. I fit the part. I’ve got the big googly eyes, the blue fur, everything! But sadly, I guess the world just isn’t ready for a gamer Muppet. Their loss.”

The decision may have come as a surprise to some, based on Sesame Street’s moves towards inclusion and adding more diversity into their Muppet line-up, but sources say that there is still much ground to cover for gaming media personalities in popular culture.

“Arlo is a great guy, but let’s be honest, gaming YouTubers just have a certain stigma attached to them,” said Kermit the Frog. “He clearly knows his stuff, but I just don’t know if I can trust the judgment of someone who didn’t enjoy Paper Mario: The Origami King. I mean, sure, it’s not exactly like the old Paper Mario games, but does it need to be?”

Arlo said in his 40-minute video on the subject that despite the outcome, he has closure about what the future holds for his career without the Muppets.

“At the end of the day, I’m still gonna keep bein’ me,” said Arlo. “I don’t have to be a Muppet to release a great in-depth Zelda trailer analysis, or to explore my hopes and dreams for a Luigi’s Mansion sequel, or to bring public awareness to the ongoing problem that is joycon drift. Can the Muppets do any of that important work? I mean, seriously Nintendo, you gotta fix these things! I’m practically begging you! I know you’re watching this!”

At press time, the Muppets were scrambling to fill a second unexpected vacancy in their troupe after Fozzie Bear’s controversial appearance on The Joe Rogan Experience went viral.