‘Alas, This Brings to Me No Comfort,’ Sighs Kirby After Winning 4,352nd Eating Contest in a Row 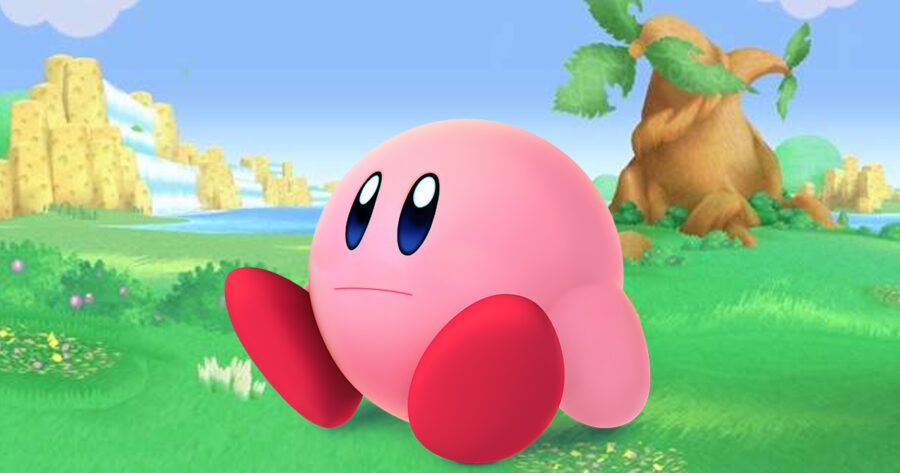 DREAM LAND — After coming in first place in an unprecedented 4,352nd eating contest in a row, the hero of Dream Land, Kirby, took the stage at a post-game press conference, sighed deeply, and announced, “Alas, this brings to me no comfort,” stunned reporters confirmed.

“I suppose many of you in my midst have prophesied that a folly such as this might bring me joy,” intoned the cuddly pink puffball in a deep, sorrowful voice that no one in the crowd could ever recall having heard before. “And it is quite generous of the citizens of Dream Land to donate all the food in their storehouses and silos to yield such a plentiful bounty for consumption in these twice-weekly contests of the appetites.”

“Yes, quite generous indeed,” Kirby remarked again, quickly sucking up an overlooked scrap of strawberry shortcake on the edge of the press conference table.

“But the regrettable truth is this: I have eaten your plentiful plates with abandon, week after week, month after month, year after wretched year, and the only thing I can vow with certainty is this: there is no floor to my abyssal hunger. There cannot be, or else, by now, there would have been. I am insatiable, and I am inconsolable.”

Anxiously trying to change the subject while still processing the shock of hearing Kirby’s speaking voice, sources say the press conference moderator asked the champion what he thought of the special meals prepared by restaurateur Chef Kawasaki for the contest’s main course.

“Kawasaki is a kind and courteous man, and I’ve been told that his food is well coveted,” Kirby replied in a baritone as somber as before. “Which brings me further shame and regret to confess that as I continue this path of gluttony and excess, the pleasures of distinct tastes have become rather foreign to me. Just as a stone dropping in a gentle pond will make ripples, but one being thrown into a raging whirlpool is swallowed with little notice; so have my taste buds become a numb maelstrom, owing to the swirling detritus constantly raining down upon them.”

“…I see by your faces I have soured the mood to better reflect the one I bear within,” Kirby remarked, staring out at the silent crowd of once-cheering onlookers. “And so, I will depart, until the 4,353rd contest begins anon; though I expect no difference in the outcome.”

After saying this, sources confirmed that Kirby summoned his Warp Star and departed to Whispy Woods to vacantly feast on endless apples until nightfall as the sentient tree looked on and cried tears of deep, unprecedented sorrow.