358/2 Reasons You Should Play the ‘Kingdom Hearts’ Series 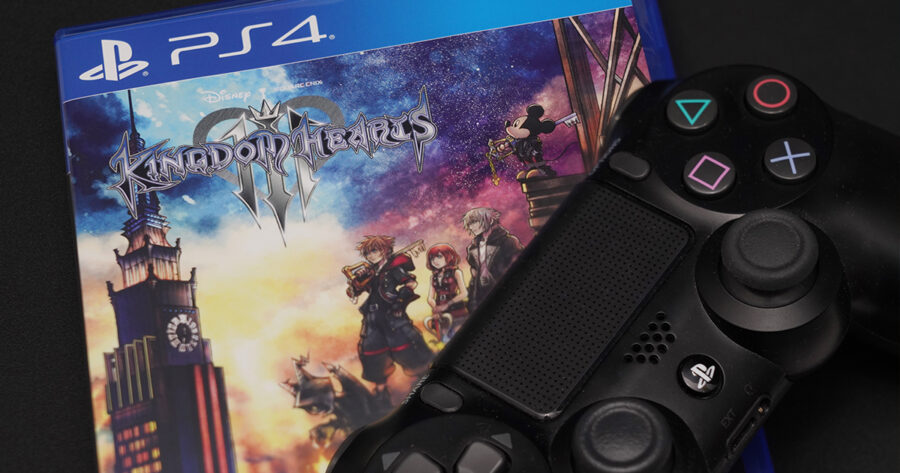 Disney and Square Enix’s whimsical JRPG phenomenon, Kingdom Hearts, may be daunting to newcomers despite its longtime popularity. Each installment of the series adds countless new details to the games’ intricate, ongoing plot, making it harder to understand the story so far or jump in mid-stream as time goes on. Although it’s challenging to get started, following along with the adventure of Sora, Donald, and Goofy is well worth the effort. If you’re not fully convinced, we’ve put together this handy list of 358/2 reasons you should finally dig into the Kingdom Hearts series!

Reason 1: So Many Fun Characters!

You may be disoriented trying to figure out what order to play the Kingdom Hearts games in. The fact that each major chapter of the series has been re-released several times doesn’t help matters, either. Luckily, the story is extremely straightforward: boy meets girl, boy meets rival boy, rival boy makes pact with shadowy wizard, boy goes on trans-dimensional adventure to save girl’s heart along with talking duck and dog. Tale as old as time!

2.8 Final Reason Prologue: Plenty of Box Sets to Help You Catch Up!

Still overwhelmed by the plot of Kingdom Hearts despite my extremely clear synopsis? Fret not! Because of the huge gaps of time between each major release in the series, Kingdom Hearts games have been released in at least twenty different compilations and box sets that you can find in the bargain bin of any GameStop. Just fish your hand in there and pick one at random and you’re bound to have at least a few hours of fun!

From characters dressed head-to-toe in belts and buckles to bizarre punctuation only seen in Bon Iver albums, Kingdom Hearts is one of the most stylish game series around. Once you really get a handle on the series and incorporate it into your personality, your friends will all find you a thousand times cooler than before. Just make sure you learn how some of these titles are supposed to be pronounced so you don’t seem like a poser.

Alright, this just reminded me of Kingdom Hearts III which actually wasn’t that great.