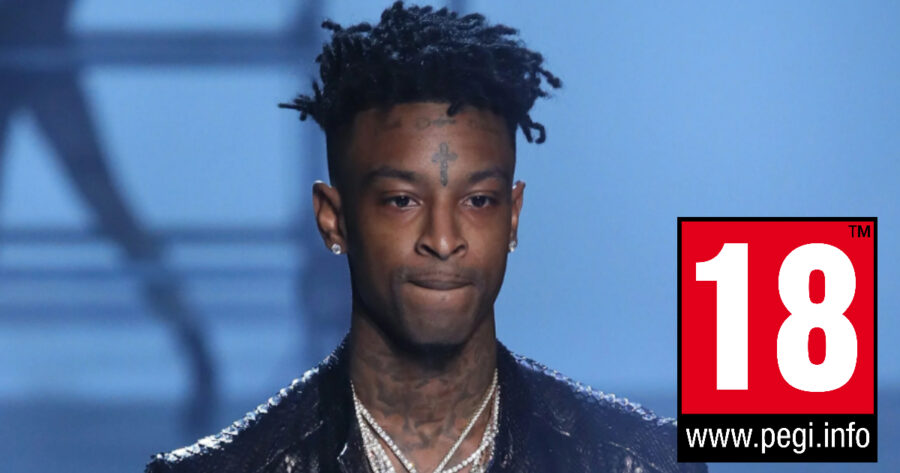 ATLANTA — Rapper She’yaa Bin Abraham-Joseph, previously known as 21 Savage, officially changed his moniker to “PEGI 18 Savage” in order to comply with regulations in the United Kingdom, revealed to be his country of birth after his recent arrest by ICE officers in Atlanta, sources confirm.

Despite the “regrettable” circumstances surrounding his arrest, PEGI 18 Savage indicated that the name change will allow him to better embrace his upbringing.

“I may have ‘M’s’ in my bank account, but when I gamed as a kid it was strictly European,” said Abraham-Joseph in a statement made from ICE custody. “I’m thankful I can finally give up the very confusing American system of measurement and content ratings and embrace my roots.”

Following the announcement, Abraham-Joseph promised his American fans that he will return as soon as he registers his upcoming tour with the ESRB.