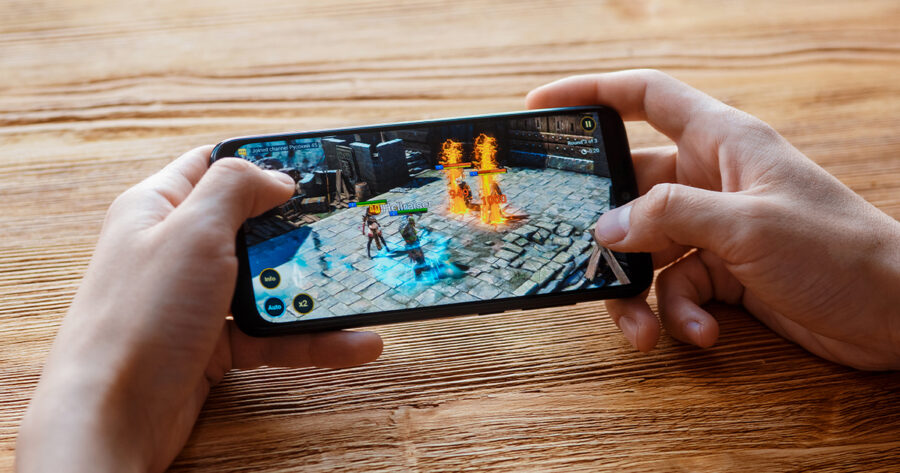 CALDWELL, N.J. — Plarium Games employees celebrated today, when three years after its release, and at a cost of $150 million in advertising, the first willing, unsponsored download of 2018’s Raid: Shadow Legends occurred.

“Look, I’m not gonna lie and tell you we thought it would take nearly four years,” said Mason Grimble, president of Plarium Games. “But nevertheless, we can finally start down our roadmap of the future, and hopefully continue to pick up a new fan or two along the way. I think everyone will soon realize that our grindy, repetitive, lifeless, dull, insulting, bland, hack ‘n’ slash game is the exact type of thing that deserves their time in this, the era with more gaming options than ever. For real.”

The gamer, identified to the media as Dennis Walker, a 17-year-old high school junior at nearby Grover Cleveland High School, surprised his circle of friends when he revealed that he was going to give Raid Shadow Legends a shot last weekend.

“When Dennis said he was gonna try fucking Raid: Shadow Legends, I thought he was just fucking with us,” said Anna Beltran, a friend of Walker’s. “Like oh, he’s gonna make some funny post or something out of it. But no, I guess he just heard one too streamers do paid ads for the thing and finally caved. Hey, it happens to the best of us. One time, I got so drunk I enrolled at the University of Phoenix.”

It wasn’t just Walker’s circle of friends that his download drew the attention of, as he has been hounded by reporters ever since making the decision to play the game.

“Why is everyone making such a big deal about this?” he asked gathered members of the gaming media earlier today outside of his parent’s house. “I just thought I’d give the game a shot after seeing it before roughly three fourths of every YouTube video I’ve watched for the last few years. Doesn’t look like anything special, really. I’m sure not gonna pay for anything in-game, I’ll tell you that straight up. I’ll probably check it out and then just play the new Rocket League mobile game some more. That thing fucks.”

As of press time, Plarium Games announced development on a sequel to the game, titled Raid: Shadow Legends 2: Please Play This One Too, Dennis Walker.