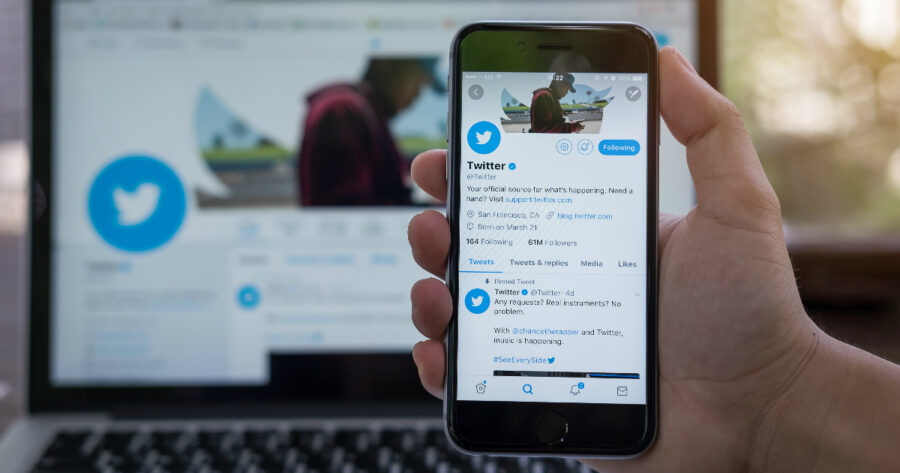 “We want to improve the quality of debates on Twitter and we think that the only way to do that is to remove the ability to tweet altogether,” said Dorsey in an interview. “Twitter has always been about brevity, whether it’s 140 characters or 280 characters per tweet. We think it would be very beneficial to experiment with 0 characters.”

Dorsey went on to explain that removing the tweet button would be the only change implemented on the site for the foreseeable future.

“I hope that Twitter users are still active on the site, of course, even without the ability to tweet,” Dorsey continued. “We think there’s a lot of value in just having all of Twitter as a static feed. Never changing or expanding; just all of our thoughts from 2006 until today, memorialized. No more tweets, no more banning, just… Twitter. I really believe people are going to find it easier to navigate and have healthy conversations on our social media site this way.”

At press time, Dorsey assured reporters that despite the lack of new tweets, that thing where you open Twitter and you see a tweet you want to read and then it randomly refreshes the feed so that you can never again find the one you wanted to read would remain an important feature on the site.