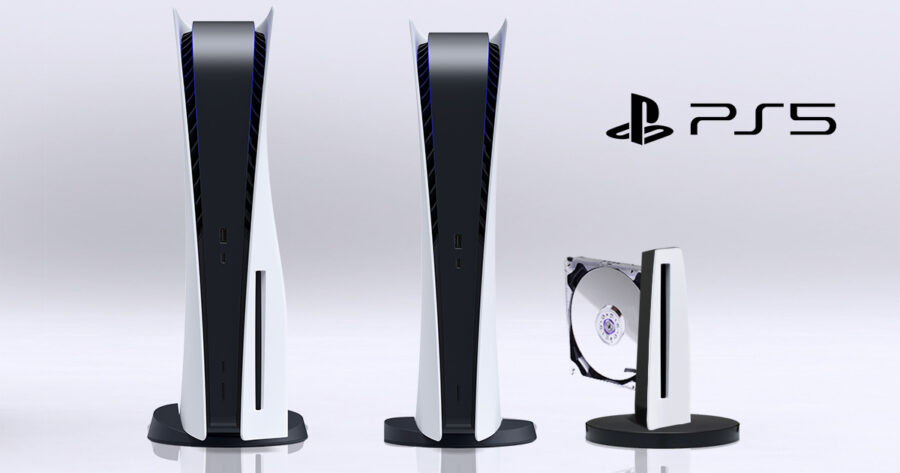 TOKYO — Sony announced this morning that they have developed a PlayStation 5 that’s just the disc drive.

Sony Interactive Entertainment CEO Jim Ryan released a quick video after the announcement to explain the specs of the new console.

“We are incredibly excited for fans to get their hands on the Disc Drive PS5, which is, of course, just a disc drive, and not attached to any console at all,” Ryan explained. “Fans will be able to insert any physical copy of a PlayStation 5 game into their disc drive, and watch it spin around. They will not be able to play any games on the PS5, or connect to a TV or monitor, but they can watch the disc spin around in that drive all they want. The launch price for the new console will be $499.”

Video game fans, divided across console war lines, are split on the announcement.

“Holy shit this is so cool!!!!!” said Twitter user @GodOfLore2002. “It rules so hard that you play almost ANY PlayStation 4 game on the new Disc Drive PS5 and even some PS3 games are backwards compatible! I can’t wait to watch The Sims 2 spin around this bad boy!”

“Ugh what the fuck this is so lame,” said Twitter user @HaloHowAreYou2001. “Dude, Microsoft lets you play literally any game you want on Xbox Game Pass so long as you don’t want to play Horizon: Zero Dawn, God of War, Spider-Man, or Demon’s Souls or whatever. Imagine how much it must suck to not be able to play Forza whenever you want for just $5 a month.”

At press time, in an attempt to compete with the growing popularity of the Disc Drive PS5, Microsoft announced that they were developing a thumb drive field featuring thousands of Xbox and third party games and a crushed usb input so that you cannot plug it into any computer.