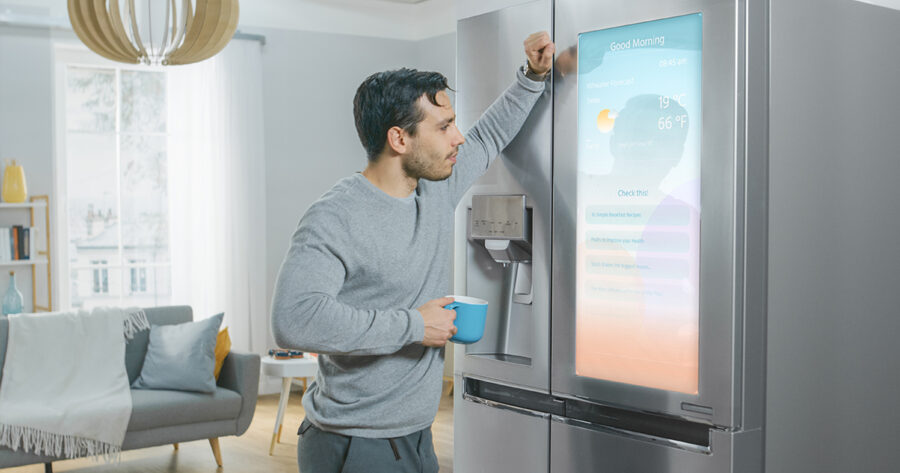 DURHAM, N.C. — During a recent visit to his friend’s house, Patrick Garrett found an LG InstaView ThinQ smart fridge to be the only approachable member of the family.

“I tapped the screen on the front, and it just lit up. It even made a little chirping sound,” said Garrett, after saying a quick hello to his friend’s brother and getting an eye roll in return. “That might not sound like much, but it made me feel seen, you know?”

While Garrett didn’t expect an outpouring of affection from his friend’s parents and siblings, he was surprised to see them outperformed by a steel box running clunky WebOS software.

“It’s not like the fridge and I even got along that well. I tried to set the ice to ‘cubed’ and accidentally set an alarm for Thursday at 5 p.m.,” said Garrett. “But it was way better than those two excruciating minutes I spent alone on the back porch with his dad. I finally asked how he was doing, but he just grunted and went back inside.”

“Nothing seemed out of the ordinary to me,” said the friend after an hour watching Seinfeld with his parents in total silence. “Do other families talk more or something?”

The smart fridge could not be reached for comment, as it had crashed for the third time this week and needed a factory reset.