Sick, Depraved Streamer Can’t Have Fun Unless Others Are Watching 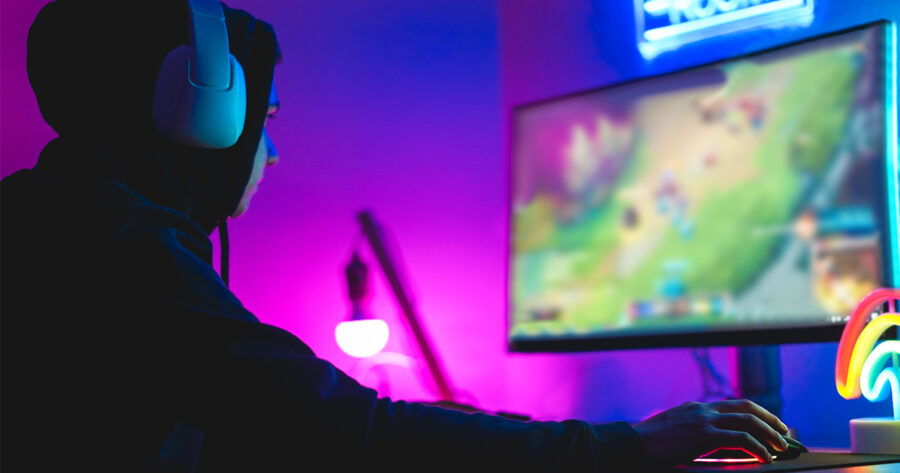 ORLANDO — Local sicko Twitch streamer Maverick Correa can’t get off on his gaming online unless a bunch of other people are watching him play with himself.

“Sorry, but I guess I just only like to game in public. I like to know that someone is watching, heh heh,” explained Correa, rubbing his controller’s sticks. “For me, gaming is a bit of a shameful, embarrassing hobby to begin with. So it really multiplies that rush for me if I know that a lot of people are watching me do it. And trust me, I’ve tried solos, I’ve tried duos, and I’ve tried squads. But it just needs to be broadcasted. And I gotta read the comments and shout out the names, baby. Oh god, I thank you for the four months prime, ohhhhh.”

Fans of the stream say that, while they enjoy gaming on their own, it makes them feel more connected to watch someone play video games on the computer.

“He said my name once when he killed a guy. I’ve never gotten such a good feeling from gaming in my life,” said Twitch user BallRunner83. “For me, it feels like we’re all gaming together. I’m like the guys in Eyes Wide Shut who are wearing the masks and just hanging out. I don’t need to fuck the girl or nothing, I just like to be there. Makes me feel included. Sometimes I yell poggers.”

A spokesperson for Twitch said despite objections from some viewers, there’s not really anything they can do about Correa’s gameplay.

“Look, I know that we have rules against sexual content, but if this guy’s just playing games and letting people watch, it’s hard to really crack down on that. Our TOS are not that specific,” said the representative from Twitch. “At the end of the day, we can’t prove that he’s not just a guy making noise. He’s got all his clothes on and everything. Plus, he’s not a girl — so we can’t just ban him for wearing a kind of shirt or whatever.”

At press time, Correa posted a long apology video to YouTube after revelations that he had played a duos match in private with someone other than his wife.