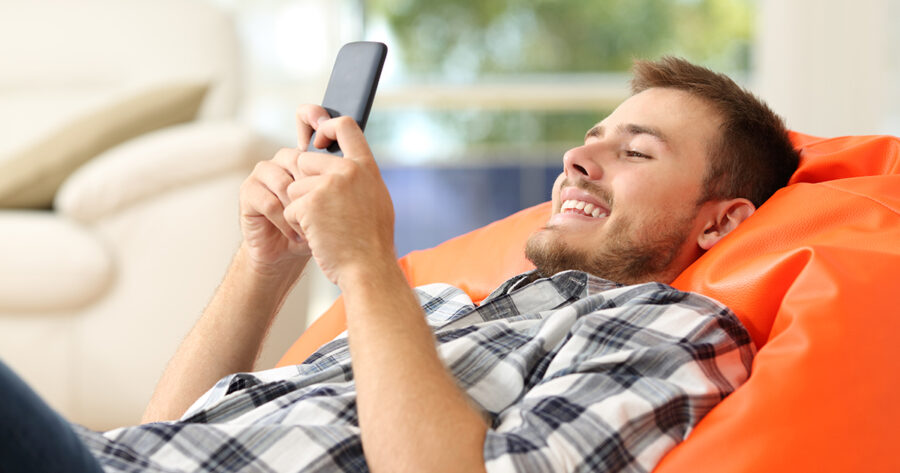 NEW YORK — A new startup based in Manhattan called Chat Rat lets people rent a funny guy to join their group chats and make them a little less boring, according to a press release.

“Group chats are where you and your boys — a word I use to describe any and all genders — can just bro out and goof off. Everybody has a role; there’s the smart guy, the supportive guy, the guy with the good memes, the guy who stays up really late, and most importantly, there’s the funny guy. But what if your group chat doesn’t have a funny guy? That’s where Chat Rat comes in,” said Chat Rat CEO Parker Hutton. “For just $200 a month, your group chat can rent one of our hilarious guys to pop in and riff hilarious little bits in your Discord, Facebook Messenger, Instagram DMs, iPhone chats, or any other popular group chat service. He’ll tell you about some crazy thing that just happened to him at the store, and for just $50 extra each month, he’ll even post crazy videos of himself when he’s up to some especially funny shenanigans.”

“No one deserves to have a group chat that doesn’t have a funny guy,” Hutton added. “It’s a basic human right.”

According to testimonials on the Chat Rat website, the service has been incredibly popular with those who use it.

“My group chat used to suck absolute dick. It was like… a dick sucking machine. See? I’m just not funny,” said Chat Rat client Ricky Cervantes. “Renting out Kevin for our chat changed everything. Now we all get to have fun in the chat and make little jokes to bounce off of Kevin’s. Adding tags to a bit is something anyone can do, but not everyone can come up with their own bits. Kevin’s so naturally funny and his life is so freaking crazy.”

Despite widespread praise, however, some users have noted that there are drawbacks.

“My group chat and I rented James for three months and it was a blast. But that’s kind of the issue,” said client Ella-Rose Kay. We had so much fun in the chat that I started to think he might be my real friend. I tried inviting him to my wedding, and he got weird and completely disappeared from the group. Then a representative from Chat Rat popped in and we had to have this really awkward conversation about how when we signed up for the service, I signed a contract agreeing to not think the funny guy we rented would become our real friend. It was pretty demoralizing. Thankfully, the new funny guy we rented, Carlos, has really lightened the mood with his hilarious goofs.”

As for marketing, Hutton says the service markets itself. According to the company’s internal data, Chat Rat has found incredible success convincing the meme and article guys of every group chat to share news of the company to their friends as an interesting story.