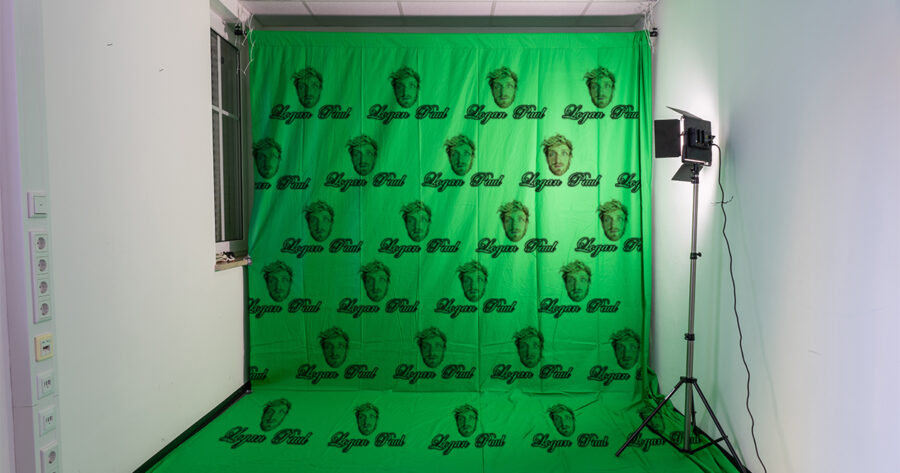 LOS ANGELES — YouTuber and internet personality Logan Paul has announced that he is selling a new branded green screen with his name repeated across the fabric for prospective internet creators.

Despite criticism from all over the web, Paul has defended the green screen.

“People get mad at me whenever I do anything these days. I think they just don’t like me! So yeah I film a video in that suicide forest and everyone’s all pissed off, but now I make an inherently flawed product that no one needs and ramp up the cost to take advantage of young fans, and people are mad at me all over again? Get over yourselves,” Paul said in a vlog. “I’m not even a YouTuber, anymore. I’m a professional boxer and everyone in that world respects me as such. So whatever, grow up!”

At press time, Paul doubled down on his green screen, announcing that he was now selling the product in various new colors and even complex patterns.