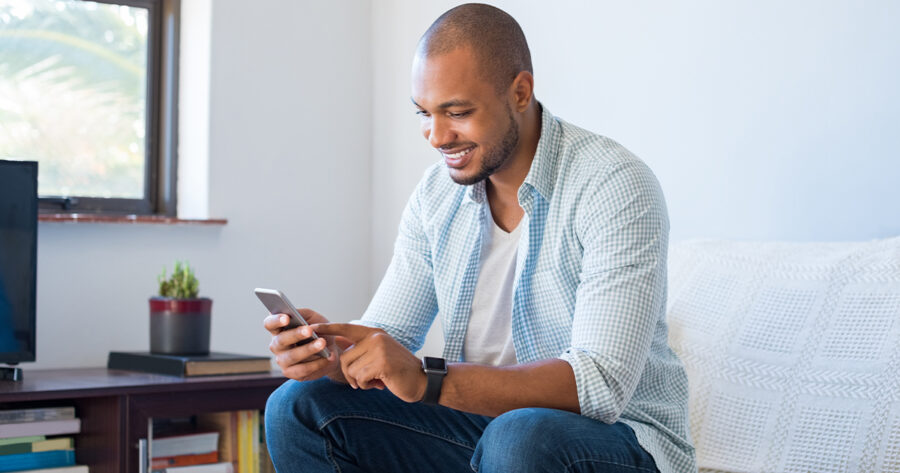 WASHINGTON — In an effort to bolster the strength of the nation’s internet infrastructure, Acting FCC Chairwoman Jessica Rosenworcel issued a statement Monday advising all Americans to download three large files every day to keep their internet connections healthy and regular.

“Internet health is a serious responsibility that all of us need to take into our own hands,” said Rosenworcel, presenting a slideshow outlining the correlation between irregular file downloads and long-term internet connectivity issues. “Bad downloading habits early in life can lead to slow speeds, spotty WiFi, and even total router failure later on. That’s why it’s important to download three large files every day at breakfast, lunch and dinner time.”

Reactions to the announcement online were generally surprised, but many users say that it has made them more conscious of their internet health moving forward.

“I could definitely form some healthier downloading habits,” said one Reddit user in a pinned post responding to the announcement. “Sometimes I’ll binge-download a bunch of files late at night and my internet connection is all sluggish the next morning. It’s also almost entirely music and movies that I’m downloading, but I’d probably be doing myself some favors down the line if I threw a spreadsheet in there every once in a while. Starting tomorrow, I’m turning over a new leaf!”

At press time, experts were comparing and contrasting Rosenworcel’s recommendations with downloading habits in Europe, where many internet users substitute three large files a day with smaller file downloads throughout the day.