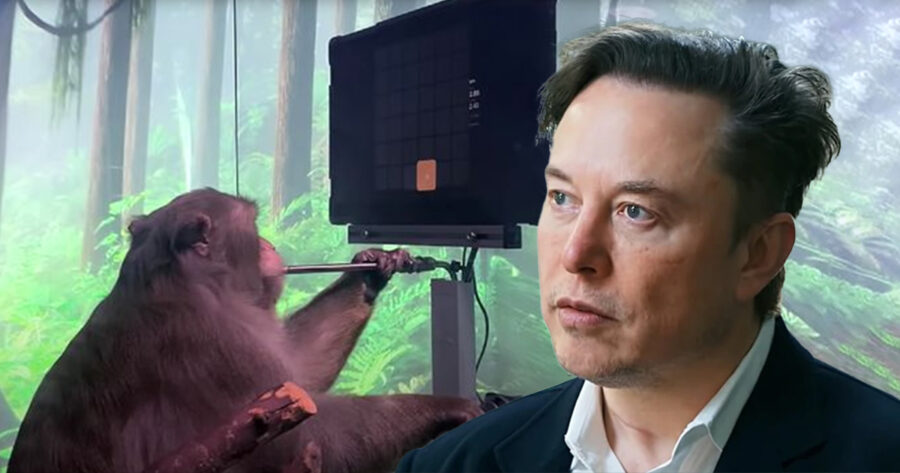 SAN FRANCISCO — Following financial worries, Elon Musk announced that his company Neuralink was forced to lay off 50% of its monkey employees that he was planning on murdering.

“It’s such a damn shame. When I laid off like 75% of the Twitter employees, I thought that was based because they were cringe leftists seized by the woke mind virus. But the monkeys… the monkeys were so epic. I was really looking forward to torturing them to death, so it’s definitely the saddest of my financial troubles,” Musk explained. “Their lives would have been lost to science, but also they would have been lost to fun. But now they just have to go back to the zoo or wherever they came from. It’s just so sad.”

“In my mind, we could have done anything with those monkeys. They could have gone to space,” he added. “And we could have tortured them up there too. A damn shame.”

According to those familiar with the situation, the laid off monkeys will obviously not be getting any sort of severance on account of them being monkeys.

“I think of everyone who worked at Neuralink — monkeys included — as more of a family than a company. Which is to say I see them as disposable morons who exist exclusively to do my bidding,” Musk explained. “That’s what family is, though. Whether it’s a monkey forced to have a computer chip inserted into its brain, or my father, I just want to kill it with my own hands.”

Employees at Neuralink were reportedly happy to see the monkeys go.

“At the end of the day, I’m just happy I didn’t lose my own job,” said Neuralink scientist Gary Richards. “Not to mention, I always felt really bad about those monkeys, so I’m kind of happy they were able to get to safety. Obviously, a job’s a job, so I wasn’t able to quit or anything. We all have to do what we can to survive and these Bay Area high-rise apartments don’t pay for themselves, so my hands were tied, as well as wrapped around my monkey-stabbing knives. If I’m being completely honest, I’m not even really sure what the experiments were for.”

At press time, Musk was reportedly looking into what other companies his followers think would be funny if he bought and immediately ran into the ground.