Doctors Discover Conclusive Link Between Looking Around at Everything and Anxiety 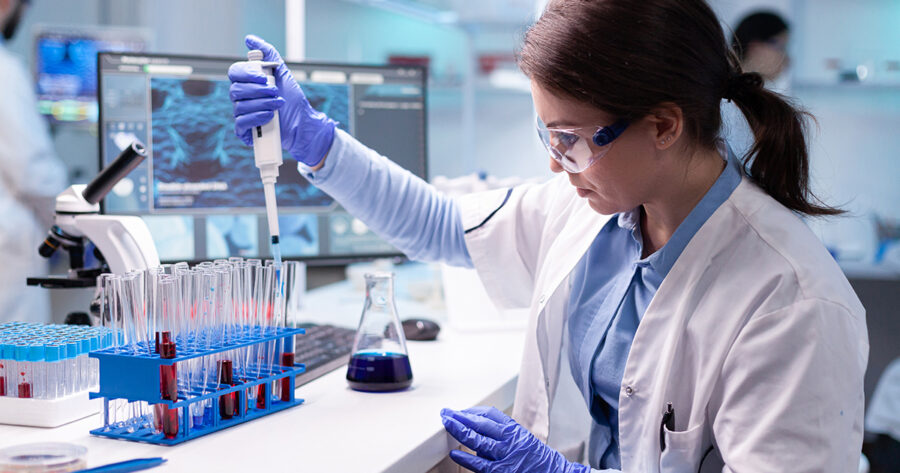 NEW YORK — A team of doctors at New York University have conducted a study that revealed conclusive proof that there exists a link between looking around at everything that’s happening and having anxiety or depression.

“We were studying, at first, the theory that contracting COVID-19 could lead to developing a mental illness, but we discovered quickly that it goes much, much deeper than that. What we realized is that there is, in fact, a very frightening correlation between anxiety and depression and participating in the outside world at all,” said lead researcher Dr. Willow Delacruz. “It is my professional recommendation that anyone who wants to avoid contracting depression or anxiety should immediately shut themselves off from society, and oh fuck, actually as I say that, I’m realizing that might be even worse. Revising my previous statement to say that we currently have no recommendations for anyone.”

“And to be clear, this isn’t to say that mental illnesses, to a very significant extent, are not chemical,” Dr. Delacruz added. “But looking around at everything going on in the world and society at large could lead to those without mental illnesses developing one and could even exacerbate depression and anxiety in those who already have it.”

According to the study, the researchers studied the effects of looking around at everything with a sample size of roughly 500 patients.

“We sat down a group of 350 patients and showed them photographs of events happening in the news, screenshots of their Twitter and Instagram news feeds, and emails from their jobs and families and then recorded the anxiety or depression levels of these patients. To our surprise, the rates shot up with each additional photograph,” explained Dr. Madison Lang. “Then we sat down our control group and showed them several blank pieces of paper in succession. This seemed to have no effect on patients’ anxiety or depression, and in some cases actually distracted them momentarily from the outside world, decreasing their anxiety.”

The study has sent ripples from the mental health community, with many people living with mental illnesses agreeing with the findings.

“I suffer from anxiety and sometimes I actually feel pretty good, but then I think about literally anything happening in the world at all and, yep, it’s right back,” said Clinton Jordan. “Like right now I feel pretty good, actually. But then I think about things like the global pandemic, police brutality, rising income inequality, the stress of living under capitalism, climate change, and… I’m sorry, I actually don’t think I can finish this interview right now.”

As of press time, the team of researchers are reportedly working on a second study that tracks the link between depression and researching a study on all the things that make people depressed.