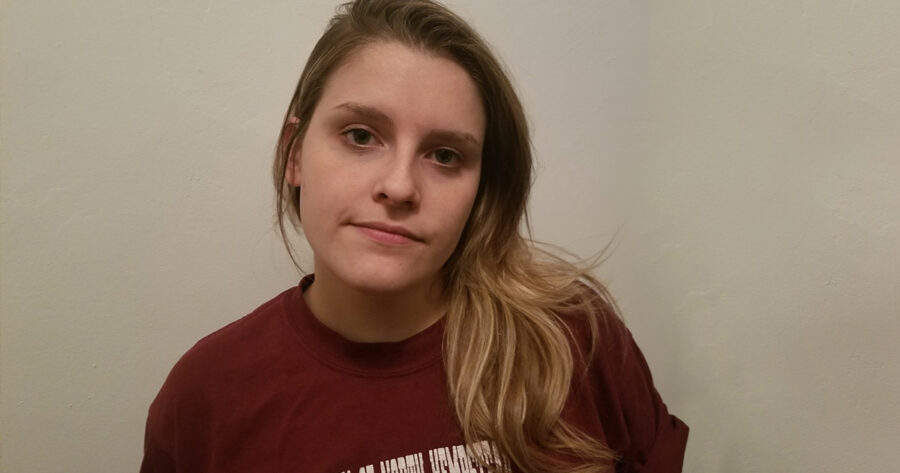 ROCHESTER, N.Y. — Local roleplaying enthusiast Susan Warburton, confirmed to be “true neutral” on the alignment chart by close friends and family, considers herself to be “chaotic good, an unpredictable force who fights for the wellbeing of others,” according to close sources.

“I’m pretty crazy, but at least I always try to be a good person,” Warburton told reporters, who had already spoken to a multitude of people close to her, each of which independently stated that Warburton is not a particularly good or bad person, but also downright boring. “I was playing D&D recently and, me being me, I decided to be totally random and figure out what my real life alignment is. Definitely a chaotic good!”

“Like here’s an example: I love to travel. I actually have not gone on vacation in a few years, but I did spend a weekend at the Niagara Falls this past summer, and I noticed that the Canadian side of the park is far cleaner than the American side, and it made me pretty bummed out! That’s just the kind of fascinating stuff I notice every day,” explained Warburton, repeating the exact same sentiment as the other thirty million people who visit the Niagara Falls each year.

Those who know Warburton well have stated that they do not have the heart to reveal to her the reality of her real-life roleplaying alignment.

“I absolutely love Susan, but she’s so predictable, you could replace her with an algorithm,” said Warburton’s longtime girlfriend Renee Dawson. “And I’m definitely not saying she’s a bad person. I just wouldn’t go out on a limb and describe her as a good one, either.”

“She tells me all the time that she thinks of herself as a political activist, but she just likes political memes on Facebook. I don’t think she’s even registered to vote,” Dawson added. “She doesn’t parrot anyone’s opinions or anything, she just… doesn’t have any opinions. If I were to describe her in a sentence, it would be ‘Susan likes NCIS.’”

“That’s a good show,” stated Warburton suddenly, surprising Dawson and interviewers who did not know Warburton had also been sitting in the room for the last six hours.

At press time, Warburton took a seventh attempt at gaming a Buzzfeed alignment chart quiz that consistently found her to be true neutral so she could share it to social media.