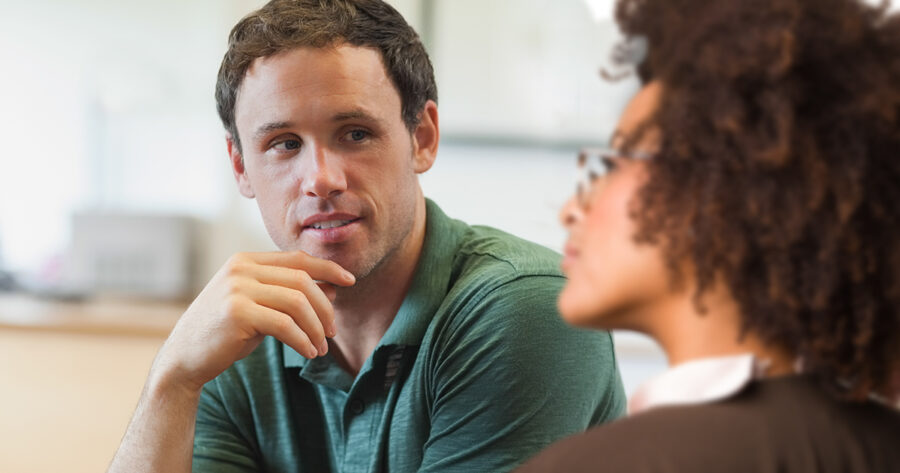 CHICAGO — Local nerd Chris Patson found himself in a tight spot this morning during a political argument with his African American friend Carla Stevenson after failing to accumulate the proper amount of mana in order to play the race card as a white man.

“We were having a conversation at work about immigration when Carla brought up what it’s like being a person of color, so I tried talking about what it’s like being a white guy and everyone got real upset,” Patson told reporters. “I thought I had enough mana to play the race card because my family, for generations, has owned hundreds of acres of land. It turns out, in the real world, lands have the opposite effect.”

“I thought playing Magic: The Gathering would teach me how to navigate the adult world,” Patson continued, “but I was dead wrong.”


According to those who witnessed Stevenson’s brutal defeat of Patson, Stevenson masterfully used her political tempo deck to destroy Patson’s gimmicky mill playstyle.

“Playing a black deck in America comes with a lot of disadvantages, so you bet I’m gonna use the few advantages I have to wreck shitty coworkers,” Stevenson said, according to those who are familiar with the situation.

“Basically I used an aggro-midrange conversation style until I was able to play both my race card and my woman card, which then allowed me to play my mother card, for an OTK finishing combo that details my first-hand experience in regards to immigration in the United States,” Stevenson explained. “Motherfucker never knew what hit him.”

At press time, Patson was spotted signing up for 23andMe to see if he could at least buy enough booster packs to come up with a common Native American background.