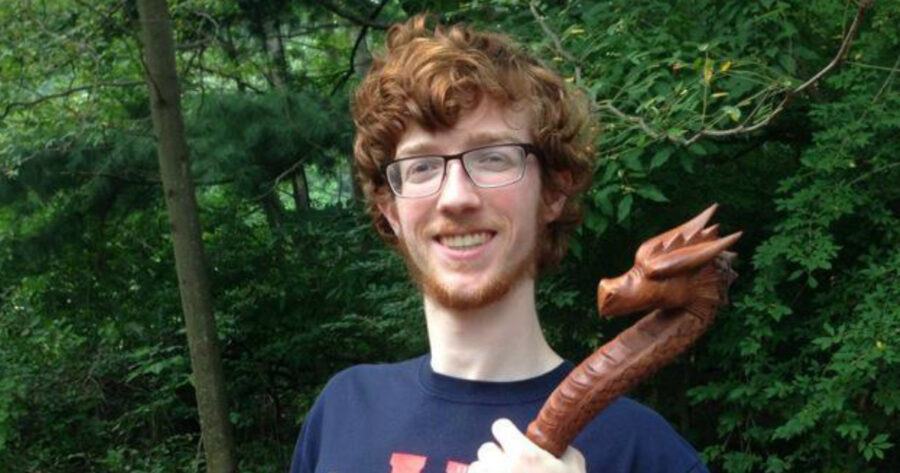 LOS ANGELES — Local Caucasian anime fan Martin O’Rourke ordered his sixth 23andMe in an attempt to prove that he is 100% technically a little bit Japanese.

“Genealogy tests are not always totally accurate, so it’s worth it to try over and over again, especially if you are looking to prove to the haters in your family, friend group, and internet social circles that your waifu body pillow isn’t ‘lame.’” O’Rourke told reporters in an email. “It’s not like it’s hard to do. All it takes is a piece of your hair and like a hundred dollars. I have spent $600 on way dumber things than six 23andMe tests. For example, I own several katanas.”

According to O’Rourke, the sixth test was inspired by Senator Elizabeth Warren’s announcement that her heritage includes Native American background, confirmed by a recent 23andMe result.

One of our Japanese reporters on staff confirmed that the phrase made no real sense in her language, but after running it through Google Translate, our team was able to identify the that the phrase was meant to say, “Please stop making fun of me on the internet.”