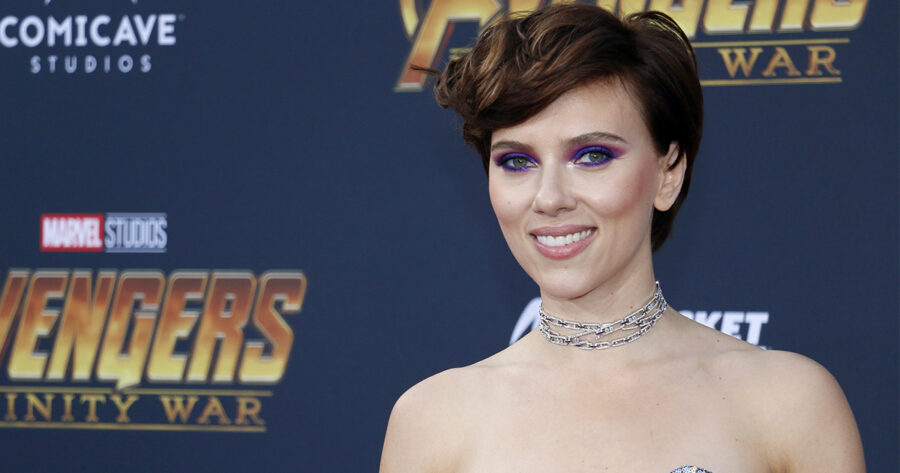 “It’s such an honor to help breathe new life into this historic franchise,” said Johansson during a morning press conference. “As an actress, I’m always trying to challenge myself and really push the boundaries of acting.  I’m ready to show the world what it really means to be a black British superspy, and I can’t wait to hear all the positive feedback from my fans.”

While many fans had speculated that Idris Elba would be picked for the role, MGM executive Bob Zimmerman explained the studio’s decision to pass on the Golden Globe and SAG award winning actor.

“When we floated the idea of Idris Elba, a lot of good, honest James Bond fans got very upset about him becoming the first black Bond,” he said.  “We realized that they simply didn’t care for him as an actor, and Twitter assured us that was literally the only reason. No other factors whatsoever; strictly based on his acting only. I guess you can’t please everybody, but I think we found the right white woman for the job.”

While Johansson has some very big shoes to fill taking on the black version of such an iconic character, she appeared very confident in her ability to handle the role.

“This is a unique opportunity for me to get another ethnic character under my belt, and I can’t wait to dig in and get to work,” she said.  “I tried Chinese last year, or was it Japanese? Either way, I knocked it out of the park, so being a black guy should be a breeze. Look out Mexicans, you’re next!”