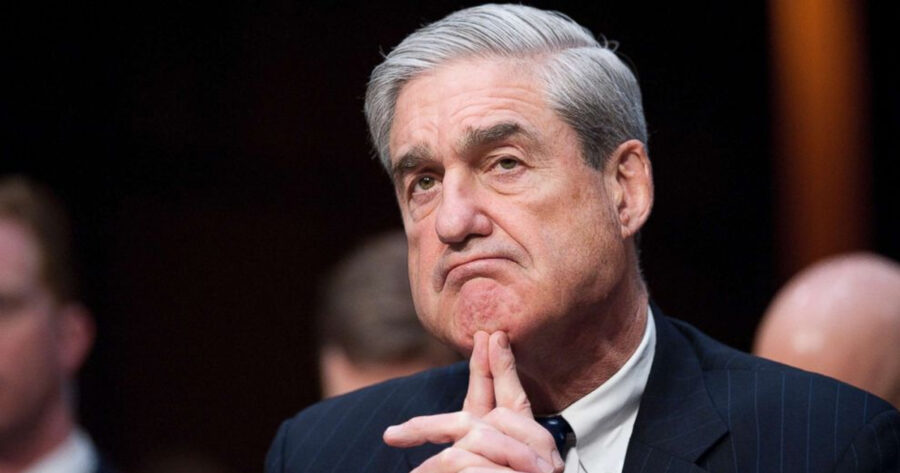 WASHINGTON — FBI Director Robert Mueller has announced that an unredacted report on potential Russian interference in the 2016 Presidential election will soon be available to his Patreon subscribers, who he reportedly calls his “Muell&Bones.”

“You know, I really love you guys and I really wanted to give you something special for supporting me and this report throughout the years,” Mueller said. “You guys have been with me since I started this investigation in my garage and I couldn’t think of a better way to give back than by releasing this unredacted full report to my Patreon supporters the way I meant for it to be read.”

Mueller’s website teased some of the unredacted portions of the report, such as how Donald Trump has the nuclear launch codes written on a giant piece of paper in his wallet, and how Donald Trump Jr. eats bananas with a knife and fork so it’s “less gay.”

The full report will be available at all Patreon tier levels, but the highest tier subscribers will receive some FBI swag and a limited edition Mueller Report mug.

“I’m really excited for you Muell&Bones to finally see what I’ve been working on for the past two year in its entirety,” Mueller added before he began his interview with guest Tracy Chapman.

The Mueller Report is an Earwolf production.

We’ve launched our OWN patreon! Support Hard Drive by heading to patreon.com/thehardtimes.