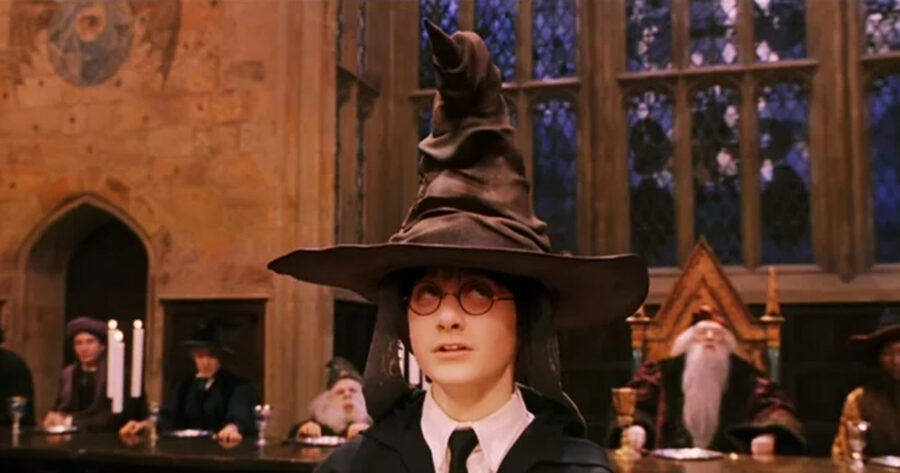 SCOTLAND — A new study into the decision-making involved in sorting Hogwarts students into housing, which is done by a committee of one sentient hat, revealed severe racial biases over the last one thousand years have played a significant role in the process.

Deputy Headmistress Minerva McGonagall responded to the study’s findings in a press conference this morning.

“We are deeply sorry for any missteps we may have taken in our house-sorting ceremony here at Hogwarts and we did not fully realize the mistakes we had made by letting one hat decide everybody’s place in our school,” McGonagall said to reporters. “It turns out the Sorting Hat felt that 98% of Gryffindor should be white and we’re not sure how we missed that.”

The Sorting Hat, however,  has defended its decisions, saying that Ravenclaw is the “house for dedicated and academic-minded students.” Former students Cho Chang and Anthony Goldstein now say their cultural background played a role in their selection.

“It’s hard enough for wizards and witches of color to get jobs in the wizarding world, which, of course, is constricted almost entirely to the United Kingdom,” Chang explained on her Facebook page. “But everyone knows that Gryffindor and Slytherin alumni have the most connections after they graduate. I was lucky enough to be in Ravenclaw, but my friends in Hufflepuff have useless degrees. If you ever hear someone complaining that Hufflepuff students are dumb or lazy, it is 100% racism.”

When reached for comment, the Sorting Hat sent the following response via email.

“Do you know how hard it is to single-handedly sort thousands of students every single year based on appearance alone?! No one shows me a resume or a gradebook for these kids. I don’t conduct interviews. I try to make it seem like I’m reading their mind or whatever, but for fucks sake, I’m a talking hat, not a god! I’m just covering my non-existent ass! I try to speed things up as much as I can so we can all move on with our lives after that excruciatingly long ceremony, but when it comes down to it, I’m looking at children and I’m making a quick 3-second decision that will determine the rest of their lives. It’s HARD. I am NOT a racist!”

At press time, the Sorting Hat resigned from its position as the sole house sorter of Hogwarts and was replaced by a quirky 700-year-old ghost who lives in a painting.