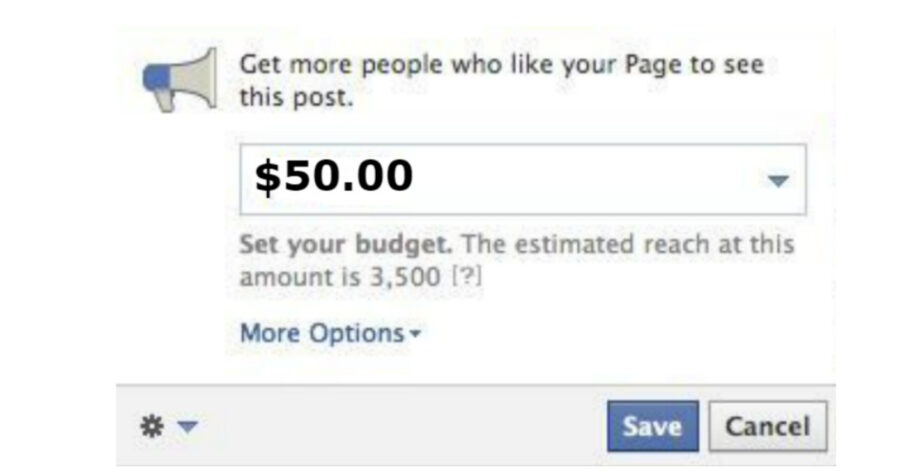 SAN FRANCISCO — The Facebook algorithm informed a terrorist yesterday that his video of a horrific mass shooting that murdered forty-nine Muslims in New Zealand could reach more people on their platform if he boosted the post for $50.

“Our goal as a platform is to help content creators reach as many of their fans as possible, and one way to boost their numbers is to target certain groups who might share their ideals with a paid post. What did you say the video was for again?” said Facebook programmer John Moran.

When asked to expand on which videos might be ineligible to receive the $50 boost spreading its contents to like-minded individuals all over the world, Moran opened a spreadsheet with a checklist of Facebook content rules.

“Well, let’s see. This video you’re talking about, does it contain any slurs?” he asked, then checked the corresponding “no” box. “Is the copyright owned by any corporations? Viacom, Disney? We’ve had some real nasty lawsuits. Just ugly, ugly legal battles.”

When Moran finally saw the video of the shooting which went viral on Facebook, he shuddered.

“Oh god, that is horrible,” he said. “The shareholders are gonna hate this.”

Please consider donating to the families of the Christchurch Mosque Shooting.