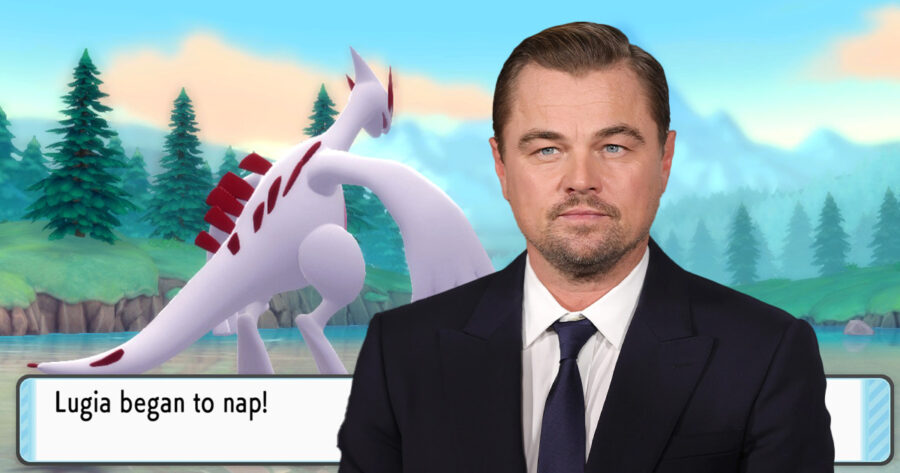 LOS ANGELES — Sources have confirmed that no matter what he does, Leonardo DiCaprio’s Pokémon generally stop obeying him at level 25, much to his confusion.

“It’s the weirdest thing,” said Leonardo DiCaprio, a Pokémon fan who famously has a giant tattoo of Squirtle on his back. “Ever since I started playing these games, no matter what I do, or what type of Pokémon it is, it just stops listening to me entirely at level 25. Doesn’t matter how many gym badges I have or anything, it just keeps saying they’re loafing around or falling asleep. So anyway, I just release them back into the wild. No point in sticking together at that point, right? Onto the next one!”

Game Freak, the developers of the popular RPG series, insisted that this was atypical behavior for the titular creatures.

“Weird, that’s not how it’s supposed to work at all,” said Shigeru Ohmori, director of Pokémon Scarlet & Violet “These games are set up to where you and your Pokémon stay together until the end. There’s not some cutoff where you arbitrarily dismiss them, so long as you build up your friendship levels and continue to defeat gym leaders. Pokémon games are about finding companions to stick with you for your whole journey! Is he playing with a Game Shark or something? Sometimes that can make the games run funny. Either way, we all hope eventually Leo can find the right Pokémon that will see him for the decent guy that he is.”

As of press time, Leonardo DiCaprio was seen unsuccessfully pitching a flummoxed Martin Scorsese a Pokémon Snap movie for the third time.