Opinion: Listen Up Fuckfaces, I’ll Write Whenever The Goddamn Fuck I Want To 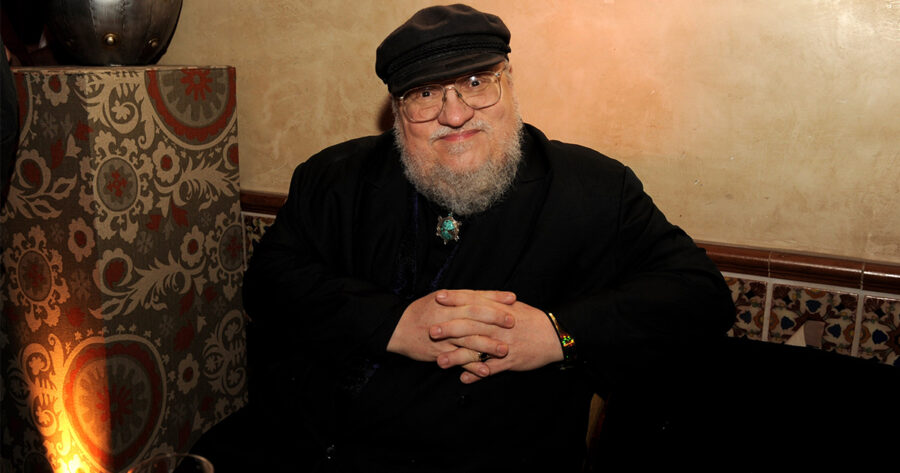 Listen up, you pathetic little nerdy fucklits: my name is George Raymond Richard Martin, and I’ll write whenever and whatever the goddamn fuck I want.

I see your little comments on my LiveJournal blog, on your Reddits, on your Twitters, and on your Facebooks. You think you’re so fucking smart with your bitchy replies about my new Targaryen history book, like you’re a real fan for wanting my next book to be The Winds of Winter.

Motherfucker, I went to the first ever San Diego Comic Con. I am the only real nerd and I will fuck your wife.

You think I give a shit about what your army of Reddit incels want me to do? You think I give a shit about how I look on social media? Look at my fucking weird hat and tell me that I have the look of someone who gives a goddamn fuck about what people think of him. You wanna know why I keep editing more and more Wildcard books? Because I’m a fucking wildcard, bitch. I kill off a ton of my main characters and I’d kill you too if you weren’t some boring background loser of my everyday life.

Allow me to announce my next book: it’s an A Song of Ice and Fire inspired cookbook where I teach my hardcore fans how to gobble down my nuts.

What’s that? You started a discussion about how I might die before I finish my book series? HAHAHAHA!

Lots of great authors never finished their book series. You think JRR Tolkien didn’t slap a motherfucker for asking when the Silmarillion was gonna be done? You think F. Scott Fitzgerald didn’t cut any piece of personified garbage who asked when the next chapter of The Last Tycoon was being published online?  I don’t even do that shit, because, straight up, I do not respect you.

Guess what, fuckface: I already read the ending of A Song of Ice and Fire. It’s dope. I don’t really give a fuck if you get to.

So keep sharing your little Tyrion memes, cuckwad. You drink and you know things? Know this: I could take a shit on the floor and spell out my name and you would pre-order it on Amazon. My name is George RR Martin and I fucking own you.