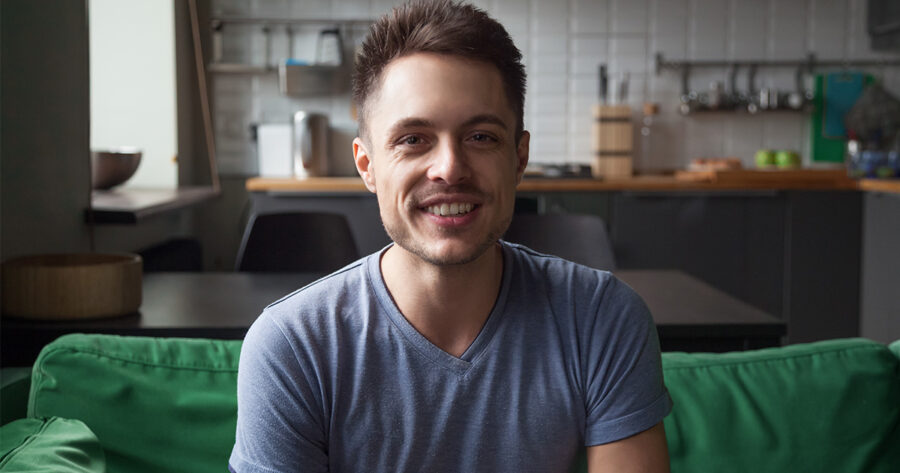 DALLAS  — Content creator David Patterson, otherwise known as “SuperVGMan64” on YouTube, is under fire for sending predatory texts and DMs to minors in his fanbase, once again proving that the old adage is true: a medium amount of power corrupts absolutely.

As evidenced by a series of screenshots taken by Patterson’s ex-girlfriend Valerie Esfahani, Patterson engaged in sexually explicit conversations with teenage subscribers to his channel, using his status as a C-Tier celebrity to groom and seduce them.

“Forty or fifty people travel to conventions across the Dallas-Fort Worth Metroplex a year specifically to see David,” Esfahani said in a series of tweets. “I mean he makes hundreds of dollars each month from YouTube. There was even a point in my life, when I thought wow, I’m dating SuperVGMan. A handful of girls must be pretty jealous of me. But those days are long over. Now I see David for what he is, past all the glitz and glamour of the blue screen he put up in that one corner of his apartment. And I don’t like what I see.”

Comments on social media suggest that Patterson’s crimes caught many fans and colleagues off-guard. “This is not the kind of behavior you would expect from someone who is recognized in public two-to-three times a year,” tweeted Twitch streamer Füng0. “IMO David is cancelled. But where are we going to find another 20-something white guy who sarcastically reviews retro games? Good luck trying to fill that void.”

Social Media Psychologist Dr. Nancy Ackerman, who specializes in psychoses related to the internet, said that the phenomenon is fairly common.

“We’re talking about sex and status. This is primordial stuff. We’re talking about a man pushing his power to the exact middle of its limits,” Ackerman explained. “Once a person achieves mediocre social status — say a club DJ, a YouTuber, or the public face of a local car dealership —  everyone else around them is drawn to that mediocrity. And once somebody, like Mr. Patterson, realizes they can exploit that pseudo-lebrity, the urge to behave unethically can be a siren song.”

Dr. Ackerman’s book, You’re Famous: But Why?, explores this topic in-depth, but her thesis is that social media can provide both a path to success and a potential comeuppance. “Even in cases of modest success, what took years to build can end in an instant,” said Dr. Ackerman. “As Mr. Patterson is about to find out, it can be a long fall from the middle.”