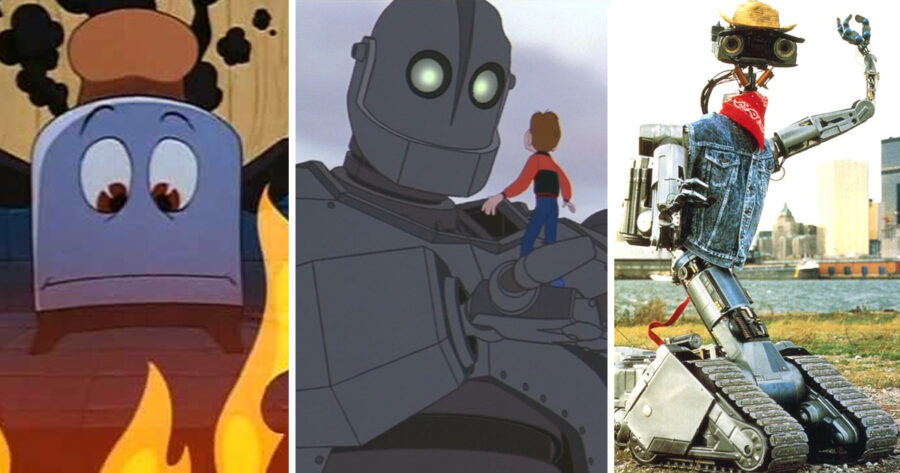 Neon Genesis Evangelion, heralded as one the most influential animes of all time, is coming to Netflix. Securing proper Western distribution means no more Amazon-shipped Japanese DVDs and VPN visits to thePirateBay to get your fill of the existential dilemma.

With its Spring 2019 release several months away, Hard Drive has compiled a list of these required-viewing mecha anime to get you prepared for the return of this “best anime.” 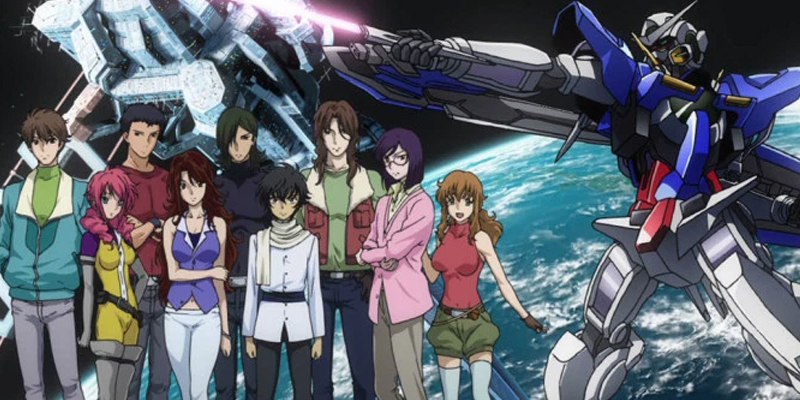 While not the oldest mecha on our list, “Double Zero” (as it’s known among true otakus) tells the ultra-violent story of the “Gundams” (Japanese for “Transformer”) who come to Earth seeking to help a bunch of teenagers end World War III by creating a World War IV against World Wars and thereby reducing the number of World Wars to zero… times two. More than a prototypical mecha story, the robots in this one can’t even talk. Streaming now on Crunchyroll (probably, anyway). 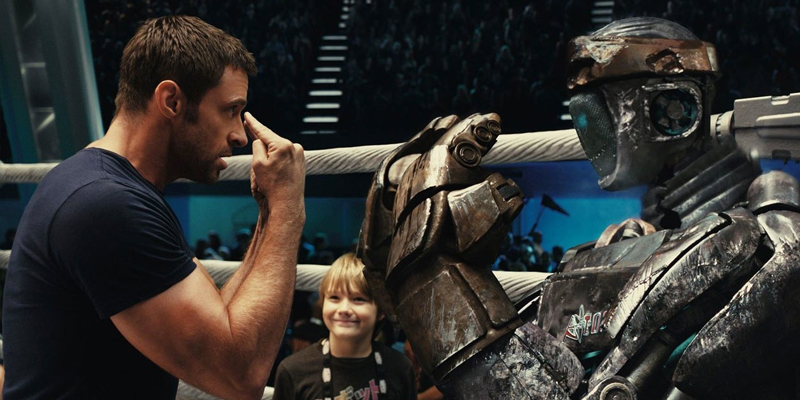 This anime adaptation of Rocky stars the aging boxer, who is now a giant robot, controlled and conditioned to fight by a father-son duo who are deeply indebted to Russian fighter extraordinaire Victor Dragobot. The two must pay off his debt while also kindling their relationship before the boy goes back to his mom’s for the week. Some may argue this is not a traditional mecha as Rocky is not actually piloted, but rather is controlled by a Playstation Move, but these creative liberties are what place this quintessential anime on our list. Available on Amazon Prime Video and your neighbor’s third party streaming box. 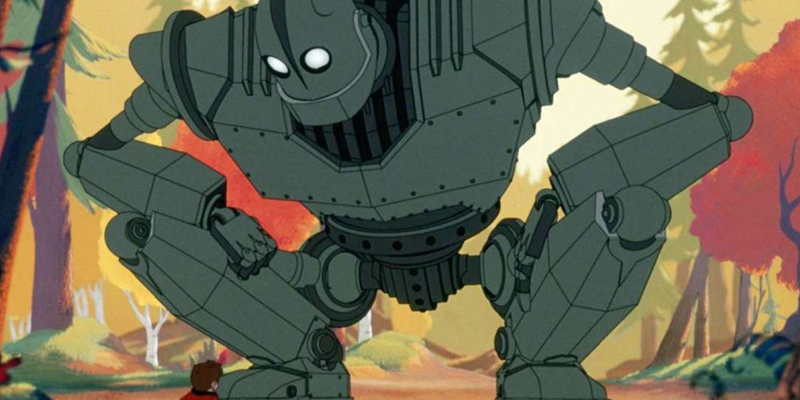 Created as a companion piece to Miyazaki’s My Neighbor Totoro, this mecha tells the story of how a boy living in the United States after World War II had it way better than rando Japanese girls in the countryside. Starring Vin Diesel and a cartoon Chris D’Elia, the mystery of how the machine is piloted lingers to this day, but he is Iron and Giant, so he is 100% mecha anime. Can we get a “hell yes”? Available on Netflix, and on Cartoon Network like one Saturday ten years ago. 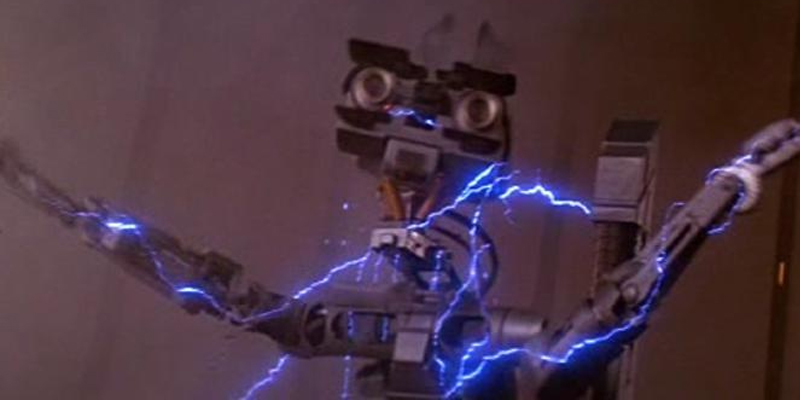 The phrase “best anime girl” did not exist until Johnny Number 5 rolled onto the screen and into our hearts. Originally created as a propaganda film for then-president Ronald Reagan’s Strategic Defense Initiative, this classic mecha tells the story of how a small-town girl falls in love with a death machine capable of blasting Gorbachev a new birthmark — but not without a few Johnny Cash one-liners and some new friends along the way. Available in your mom’s VHS cabinet. 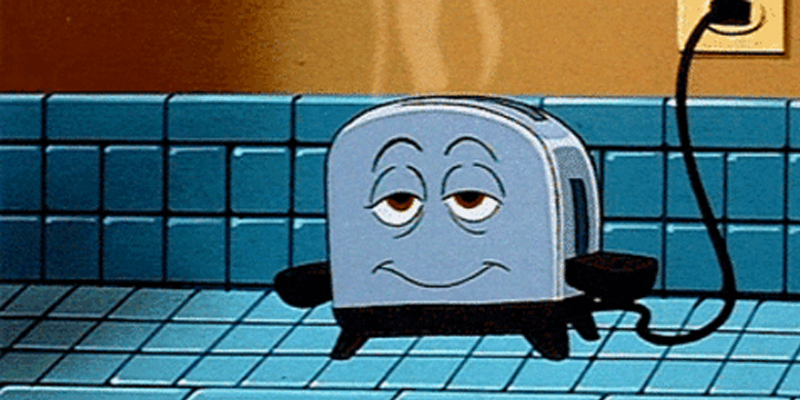 This ultimate mastercraft in mecha anime will make you laugh, cry, change majors for the third time in two semesters, and think twice before using a toaster in the bathtub to end it all. Streaming on a CRT TV in your pediatrician’s office.