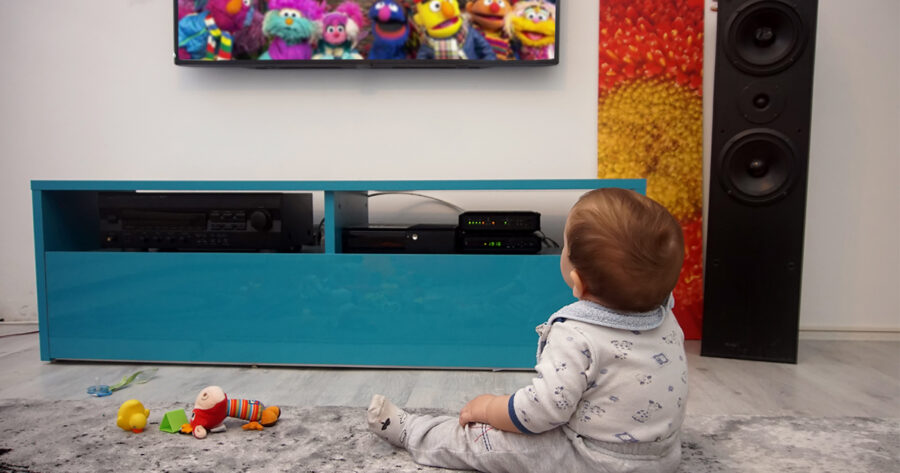 “I’m trying the best I can to keep up,” Sammy reported during a recent all-day binge watch. “I’ve been burning through all the episodes, all the movies, and having my mom read me all the books, but I’m still not able to keep track of all the characters and their complex history that keeps referencing other plotlines. Just when I think I’m following the plot, they throw in a twist like the Yip Yip Aliens or that Snuffalupugus mystery. Then there’s that whole theme with the number 8! Meanwhile, I’m trying to figure out if the Big Bird played by Carroll Spinney is supposed to be the same character as the Big Bird played by Matt Vogel.”

Many members of the Sesame Street fanbase rolled their eyes at his attempt to catch up.

“I bet he doesn’t even know who Alistar Cookie is,” said Lily Sampson, 4, president of the Sesame Street fan club. “He told me he hasn’t even bothered to purchase Grover’s coloring book. It’s pretty much the encyclopedia for anyone who calls themselves a true fan. He claimed his excuse for not owning it was that he needed his mommy to drive him to the store to buy it or something like that. He might as well give up. This show is for serious fans only. Maybe he should stick to more mainstream shows like Yo Gabba Gabba”

In response to allegations that Sesame Street lore had become too complex, Henson Studios representative Jeff Henson was unapologetic.

“We want to reward our fans who have been staying with the show for the last 50 years. If we were to reboot the timeline, we would be spitting on the face of everyone who’s grown to love the characters and how they’ve evolved,” Henson said. “It can be a little annoying, I guess, to figure out if stuff like Elmo’s Christmas Countdown is canon, but you will always have friends on Reddit who can help summarize things for you.”

Although he remained behind at the moment, Sammy Dorner made it his goal to complete the entire series before he learned how to tie his shoes.