Review: ‘Avengers: Endgame’ is a Mesmerizing Experience That Nearly Made Me Forget My Recurring Fear of a Movie Theater Shooting 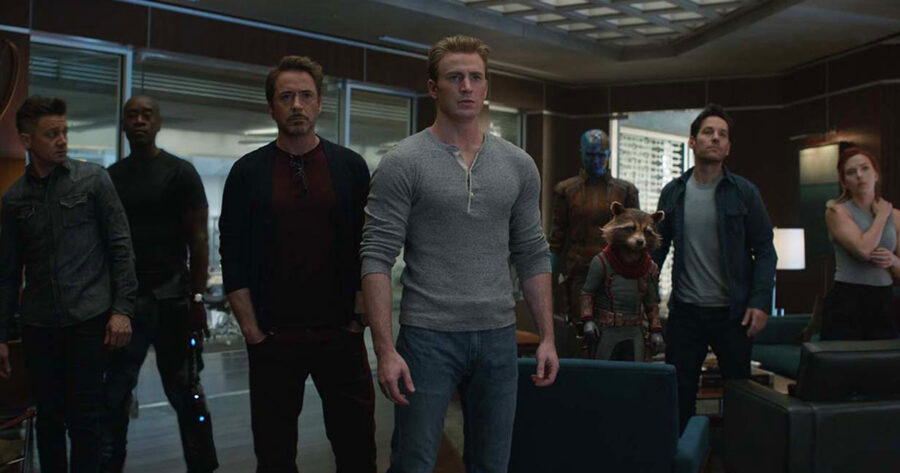 The current phase of Marvel Cinematic Universe is coming to an end. With the upcoming Avengers: Endgame concluding an epic story arc 11 years in the making, fans are eager to see if the latest Avengers film can live up to the hype and provide satisfying conclusions for all of their beloved heroes.

After attending an early screening of the film for members of the press on the edge of my seat for a whopping three hours, I can happily report that Endgame is a truly mesmerizing experience which very nearly made me forget about my recurring fear of a movie theater shooting.

It’s hard to remember a time when Marvel wasn’t cranking out big-budget superhero films every few months, and watching Endgame reminds you of everything that has happened up to this point, starting with the classic Iron Man in 2008. Not long after that, the god of thunder, Thor, came to Earth, Bruce Banner became the Hulk, a gunman killed 12 people and injured 70 more during a screening of The Dark Knight Rises in Aurora, Colorado, the Guardians of the Galaxy came hurtling through space with a retro-infused aesthetic…the list of unforgettable moments goes on and on. The experience of seeing Endgame in a packed theater with other Marvel fans brings back memories of all of these events as if they were yesterday.

Endgame is intense. It is far and away the most ambitious, sprawling adventure that Marvel has ever created. Every major character from every MCU film makes a grand return, leading to breathtaking set pieces with jaw-dropping special effects that mostly stopped me from anxiously glancing at the glowing red emergency exit sign at the front of the theater and subsequently imagining my escape plan in case a lone gunman were to appear. You’ll want to keep those glances to a minimum to keep up with all of the action on-screen.

With spoilers and leaks inevitably trickling out across social media and gun laws that have gone essentially unchanged in the past 11 years, fans are eager to know which of their favorite Marvel heroes and their friends and family members in the theater will make it out of Endgame alive. But no matter what any reviewer says about what to expect from Endgame or about increased safety precautions in movie theaters, every fan’s experience with the film will be deeply personal and unique. My advice is to see it as soon as you can to find out for yourself who survives.