Paramount Announces Theatrical Re-Release of ‘Transformers: Dark of the Moon’ for as Long as It Takes to Claim Box Office Record from Avengers 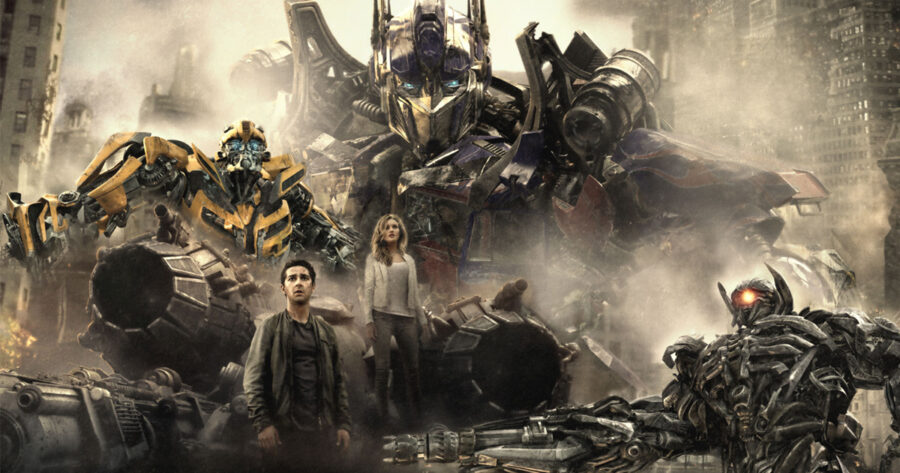 LOS ANGELES — Teasing a brand new extended edition of the popular film with previously unreleased footage, Paramount Pictures announced Monday morning that they would be re-releasing Transformers: Dark of the Moon for as long as it takes to claim the record for the highest-grossing film of all time from Disney’s Avengers: Endgame.

“We know the third installment in the Transformers franchise holds a special place in the hearts of our fans, and that’s why we’re excited to bring it back to theaters on fully remastered 35mm film prints in honor of its eighth anniversary,” said Paramount Motion Picture Group president Wyck Godfrey in a press release, praising the timeless and memorable story which follows the Autobots as they travel to the Moon to investigate a crashed Cybertronian spacecraft called the Ark.

“At the time of its original release, Transformers: Dark of the Moon was the fourth highest grossing film of all time, before eventually settling into its current ranking at number 23,” continued Godfrey. “All of us at Paramount congratulate Disney and Marvel for their achievement reaching number one with Endgame this past weekend, but thanks to the enduring dedication of Transformers fans, we’re confident that we’ll be able to take the crown as soon as we get this movie back out into theaters and leave it there for however long it takes to make almost two billion more dollars.”

Although the press release did not divulge any specific details about the new bonus footage in the re-release, there were strong hints in Godfrey’s statement that it may be composed entirely of partially finished blurry CGI fight scenes.