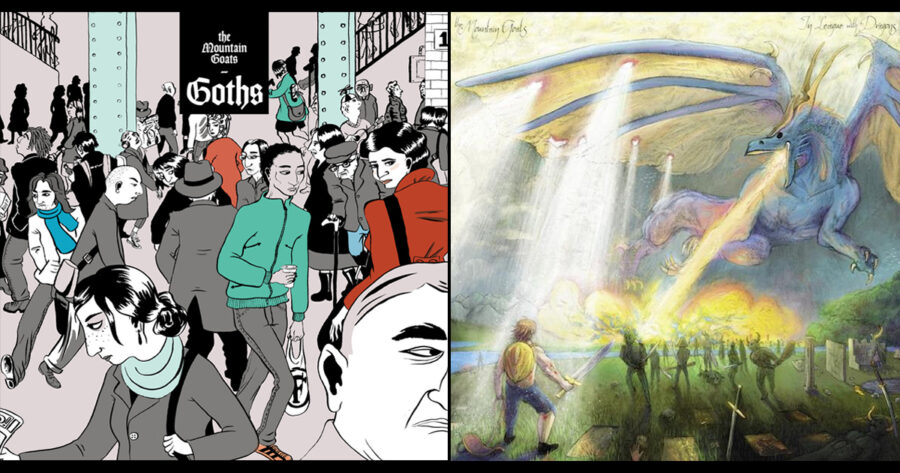 DURHAM, N.C. — Seminal sad folk band the Mountain Goats announced their second album about people who don’t get enough sun, the Dungeons and Dragons inspired In League With Dragons following up 2017’s Goths.

“I tend to write about things from my youth and one thing that did not play a big part in my youth was the refreshing glow of sunlight,” said vocalist John Darnielle. “I found myself rather more comfortable in dark locales like my family’s basement or, as it was called during our weekly campaigns, the Kingdom Of Harvendell.”

The album is sure to appeal to the band’s legion of sad twenty something fans.

“I’ve always felt like John’s lyrics speak to me directly, in the same sort of way that my doctor speaks to me when he says that I’m not living a healthy lifestyle,” said superfan Brent Woods. “I’ve felt that way more than ever after these albums aimed at those of us who are vitamin D deficient.”

As of press time, Darnielle announced that the next album from the band will cover the plight of college graduates who can’t find jobs and are forced to enroll in coding bootcamps. It will reportedly be called That’s Johnny on the Ones and Zeros.